That's How I See It 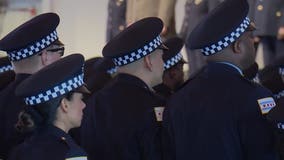 Protesters across the country have a clear message for local and state governments: dangerous racists have no place in the police force. Illinois Attorney General Kwame Raoul has a solution: license police officers like any other profession. In a Fox 32 Chicago editorial, General Manager Dennis Welsh says "licensing the police" is an idea whose time has come. 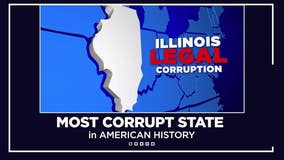 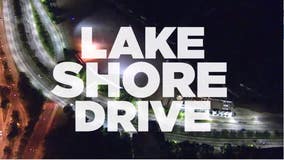 Fox 32 Chicago General Manager Dennis Welsh says the push to rename Lake Shore Drive is nothing but "a few politicians' desparate need for attention and relevance." 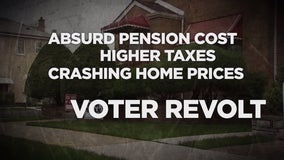