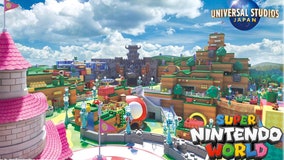 Earlier this year, it was announced that Super Nintendo World will be coming to Universal Orlando Resort's upcoming theme park, Epic Universe. 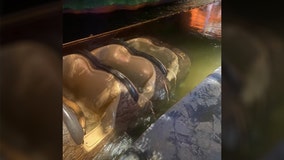 Another rider posted photos of the incident as well, showing their feet submerged in water and the ride vehicle wet and submerged underwater. 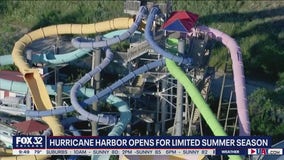 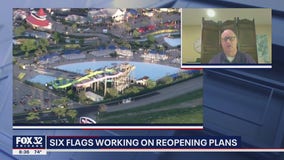 Hank Salemi, park president of Six Flags Great America, talks about where they are in the process of reopening and what kind of safety protocols could be implemented. 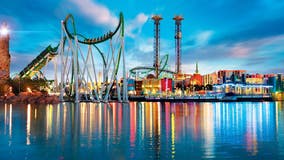 Several new safety measures will be in place when Universal Orlando reopens to the public on Friday. This will include virtual queues instead of lines and just a few people on rides at a time to assure social distancing. 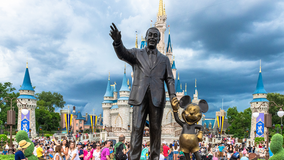 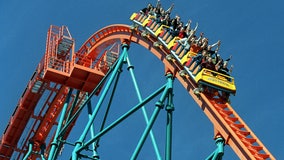 Six Flags Entertainment Corporation has announced that each of its 26 parks will earn the Certified Autism Center (CAC) designation. 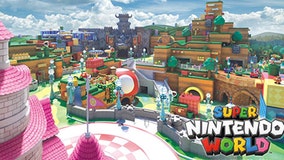 Executives confirmed the Nintendo-themed land during an earnings call. 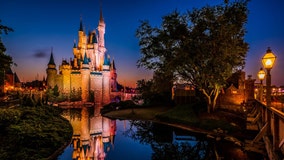 Ever wish you could get paid to visit theme parks? One travel agency is making that dream a reality for one lucky person! 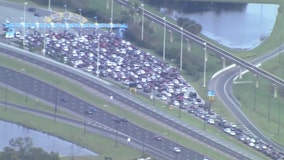 Theme park goers will ring in the New Year tonight with fireworks, rides, and fun. 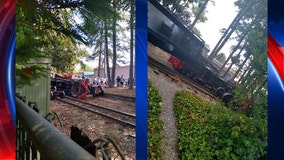 A train at Six Flags Over Georgia has been closed for inspection after its engine derailed with passengers still on board Saturday afternoon. 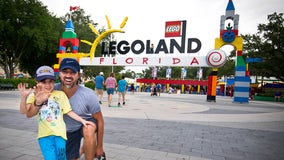 A father gave his 5-year-old son the trip of a lifetime. The duo from Germany visited eight Legoland theme parks in 7 countries – all within 13 days. 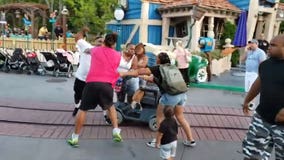 A violent brawl broke out between guests at the "happiest place on earth" over the weekend, and it was all caught on camera.