A 17-year-old boy is facing charges after a woman was carjacked at gunpoint on Chicago's North Side on Thursday.

Four people were later arrested in connection to the incident after they were found hiding in a nearby garage. 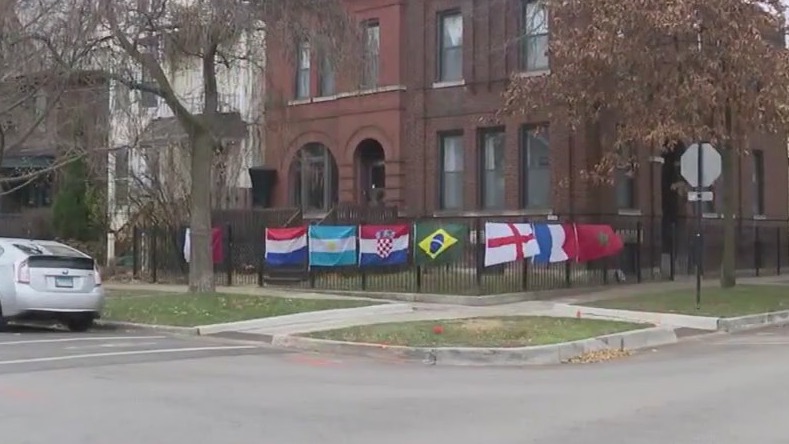 Since 2012, Scott Fecho has been celebrating the men’s and women’s World Cups by tying flags of the participating countries along the fence line of his house in Lincoln Square.

Since 2012, Scott Fecho has been celebrating the men’s and women’s World Cups by tying flags of the participating countries along the fence line of his house in Lincoln Square. 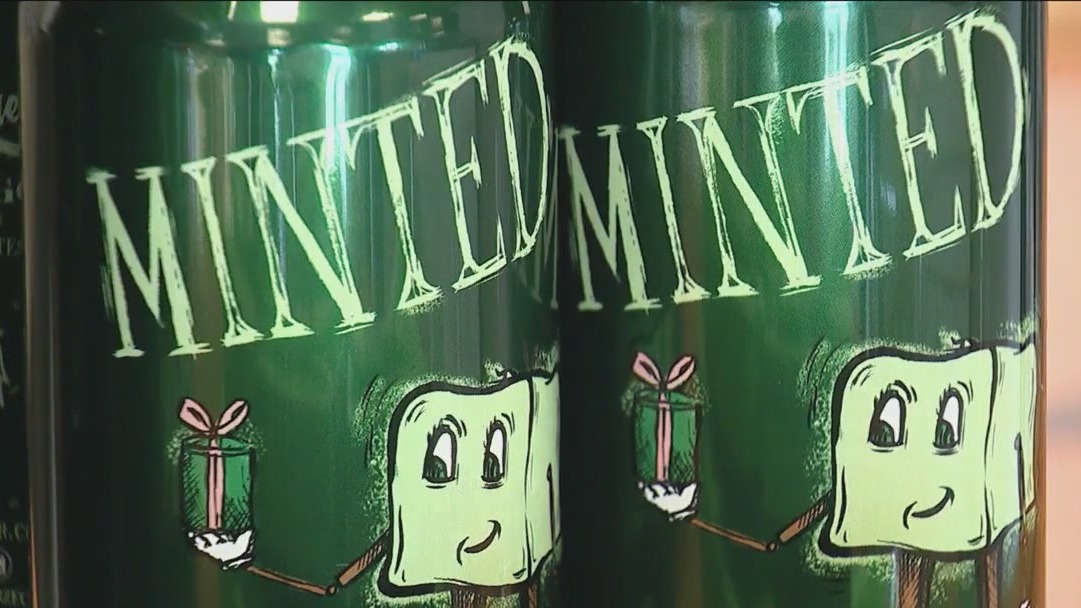 A Chicago-based brewing company is partnering with Garrett Popcorn and Frango Chocolates to create a unique blend for a beer. 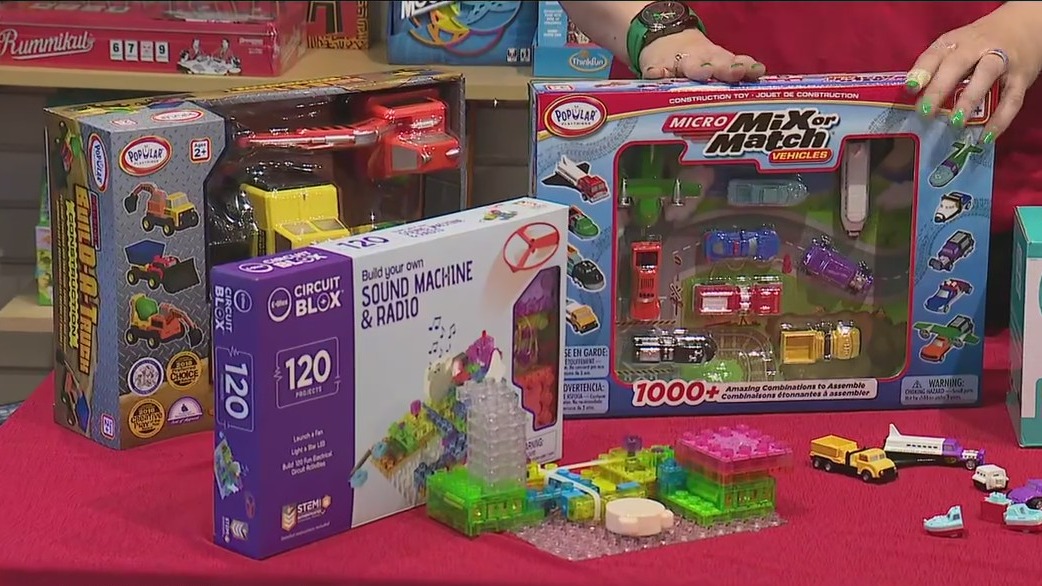 Apple Fest returns to Lincoln Square and Ravenswood for it's 35th year. The event is happening Saturday and Sunday this weekend.

Chicago police are warning residents on the Northwest Side of recent armed carjackings.

This Labor Day weekend, if you're looking for a tasty celebration, head to Lincoln Square Greek Fest at St. Demetrios Greek Orthodox Church.

The Chamber of Commerce in Lincoln Square says they are looking for ways to stop businesses from closing for good.

Citing rising costs and pandemic disruptions, more and more small businesses are closing their doors for good. One North Side chamber of commerce says this has rocked the neighborhood, so they're looking for ways to stop the trend.

A driver was hospitalized after jumping a curb and crashing into planter boxes Monday night in the Lincoln Square neighborhood.

Two months after a brazen burglary at a North Side sports card store, Chicago police say they have the thief in custody — and he’s a17-time convicted felon.

Chicago police are warning the public of a terrifying armed robbery and home invasion that occurred on the North Side last month.

Scott Meherg has 17 felony convictions on his record, including the theft of comic books and collectibles in the past.

An arrest has been made in the burglary of a North Side Chicago comic store.

"The idea that they could be here one moment and gone the next is upsetting and tragic."

There was an emotional vigil on Chicago's North Side Wednesday night for a toddler hit and killed by a car earlier this month.

It was a brazen burglary at a North Side sports memorabilia store, as thieves stole dozens of ultra-rare sports cards, including a rookie Michael Jordan.