Chicago - The Chicago area has seen everything from fog to heavy rain and thunderstorms to hail on Tuesday. Before the day ends parts of the area will see some freezing rain.

A winter weather advisory is in effect until this evening for counties north and northwest of Chicago, including the northern portion of Cook County. Up to a tenth of an inch of glaze could accumulate. 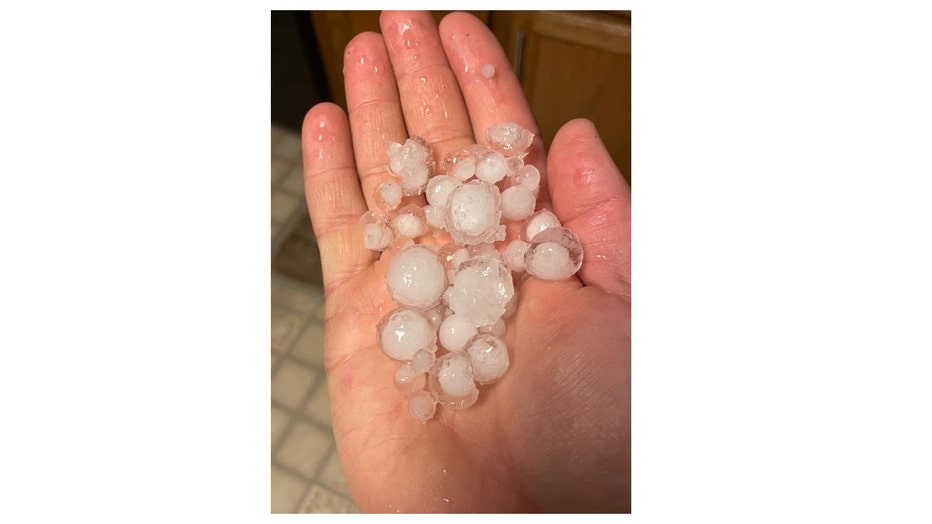 After Tuesday, our focus will shift to some sticking snow on the way for late Thursday into Friday morning. You probably don't need to stock up on the bread and milk for this next storm.

This meteogram spits out a range of around 1 inch to 4 inches of snow is possible with most models clustered between 1.5 to 2.5 inches for O'Hare. 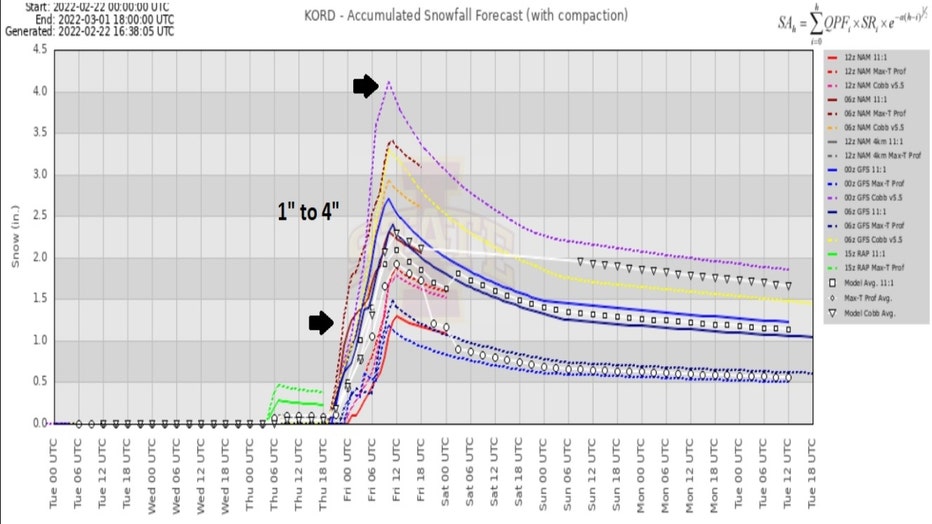 I want to isolate two models and look a little closer at them.

The GFS model squeezes out about 2 to 4 inches total accumulation by Friday afternoon. The higher amounts are in the city and southward into northern Indiana. 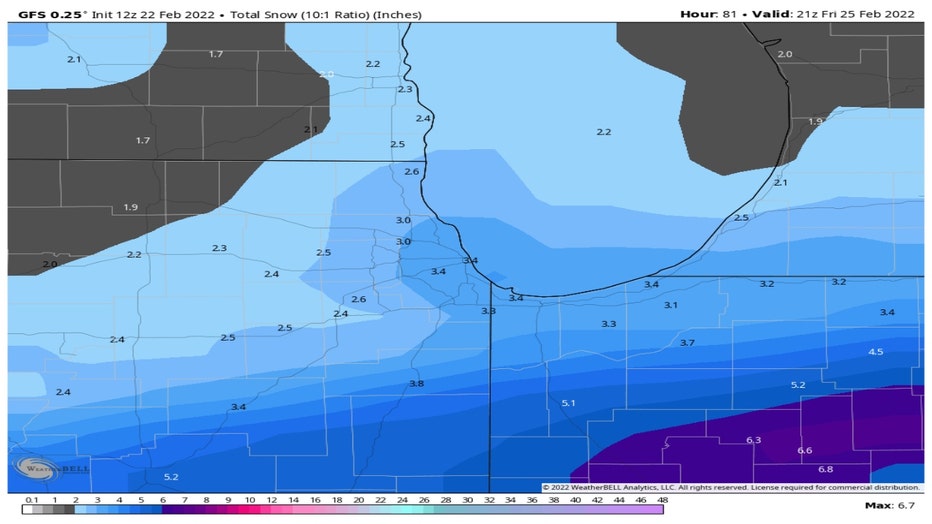 The European model has us receiving about 1 to 2 inches in total. The larger amounts would be across our northern suburbs. 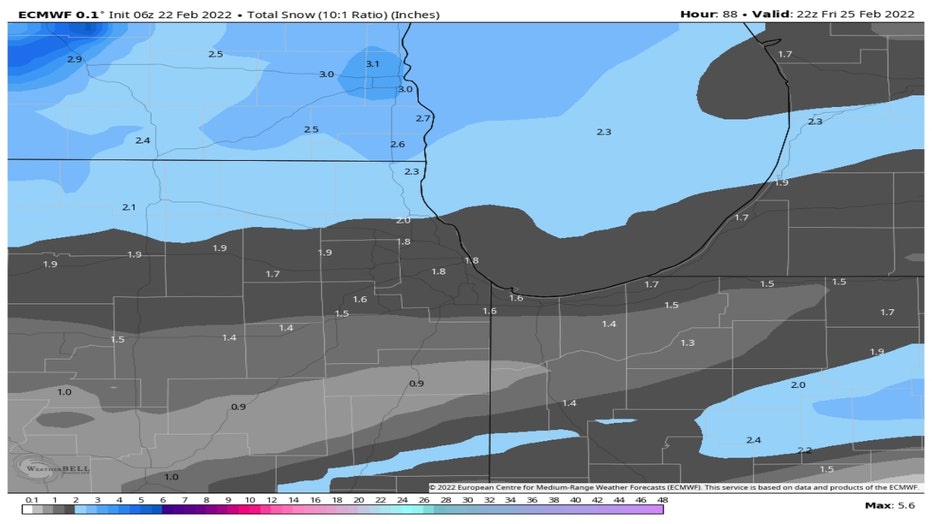 The snowfall numbers will change. We will refine them as we get closer to the event.

Meteorological spring is now just under a week away. There will be some signs of spring in terms of temperatures at least by the middle of next week. 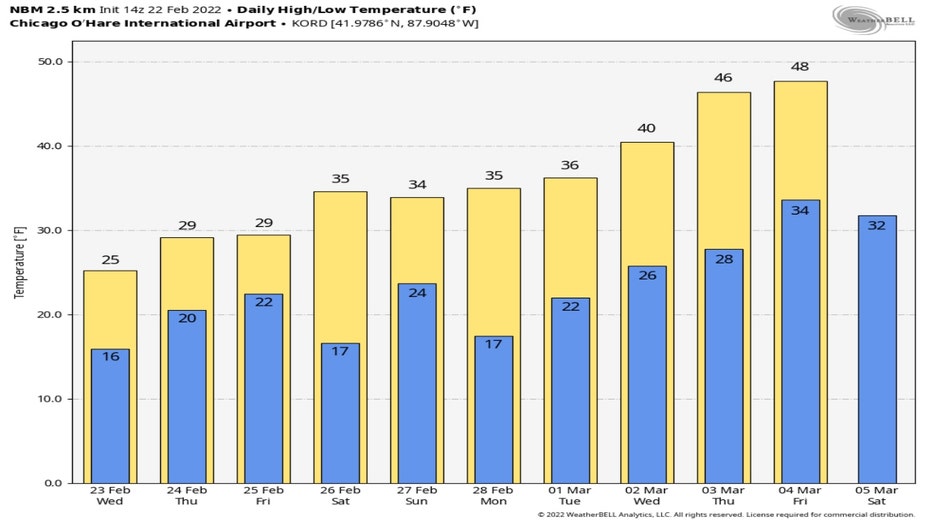 The National Blend Of Models has highs warming into the 40's by Wednesday of next week! We could be flirting with 50 degrees within about 10 days.