Photographers hoping to grab a shot of Chicagohenge were largely disappointed Thursday as low-lying clouds obstructed what is usually a Kodak moment for downtown-goers.

Chicago - There are sure signs of fall all around us. Temperatures tumbled into the 30s in our colder spots Friday morning.

Woodstock dipped to a chilly 36 degrees for their morning low. It was the coldest start to a day in over three months. 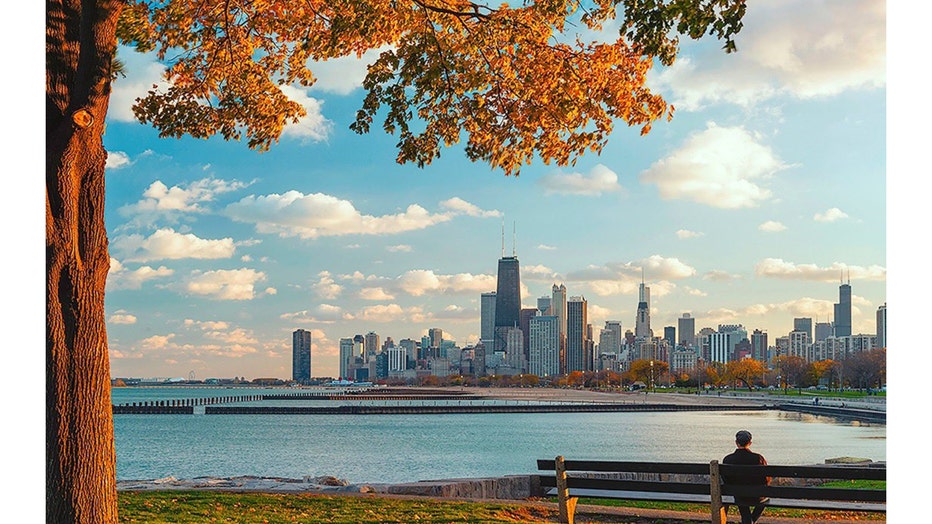 Last night was a perfect time for pictures of our biannual phenomena known as "Chicagohenge".

Twice a year on the spring equinox and autumnal equinox the sun rises and sets between buildings along east-west streets.

Saturday night will be the first time this fall our sunsets before 6:45 p.m. In less than a month from now it will be setting before 6 p.m. 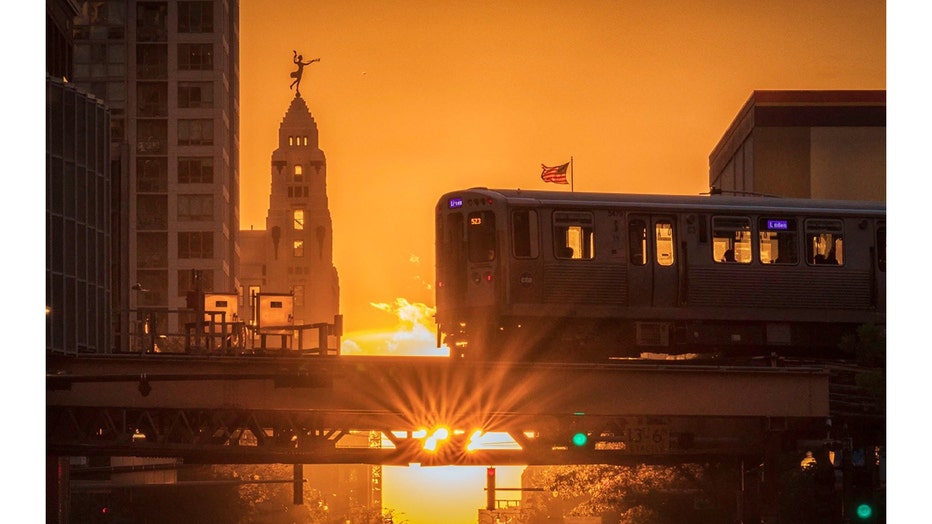 Snow has flown in previous falls as early as Sept. 25 on two occasions in 1928 and 1942. I don't think we have to worry about flakes falling for at least a few weeks based on the longer range forecasts. 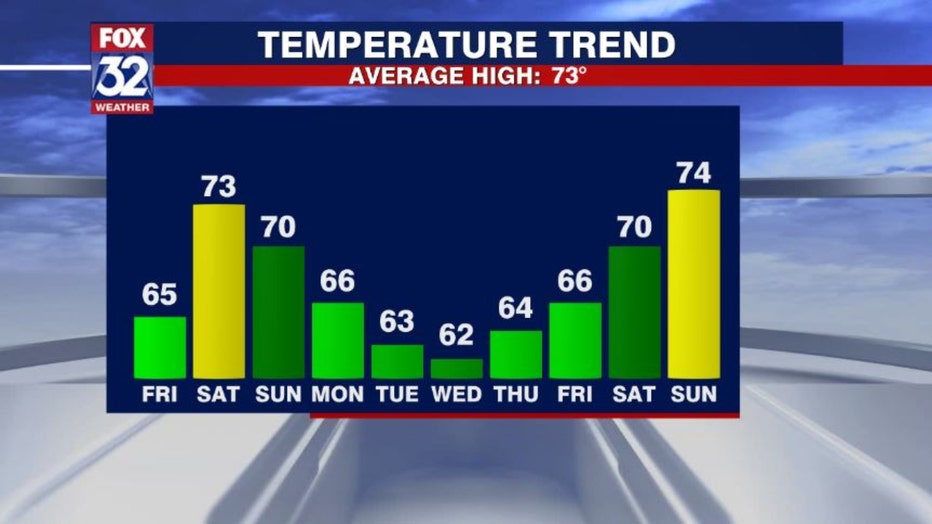 Our 10-day temperature trend forecast has the warmest days on the weekends.

We should be below average though from Sunday through the following Saturday. Cool for sure but not cold enough for snow with overnight lows generally in the 50s and 60s.

Looking even longer range there isn't any indication of air cold enough to support snow right through at least the first week of October. 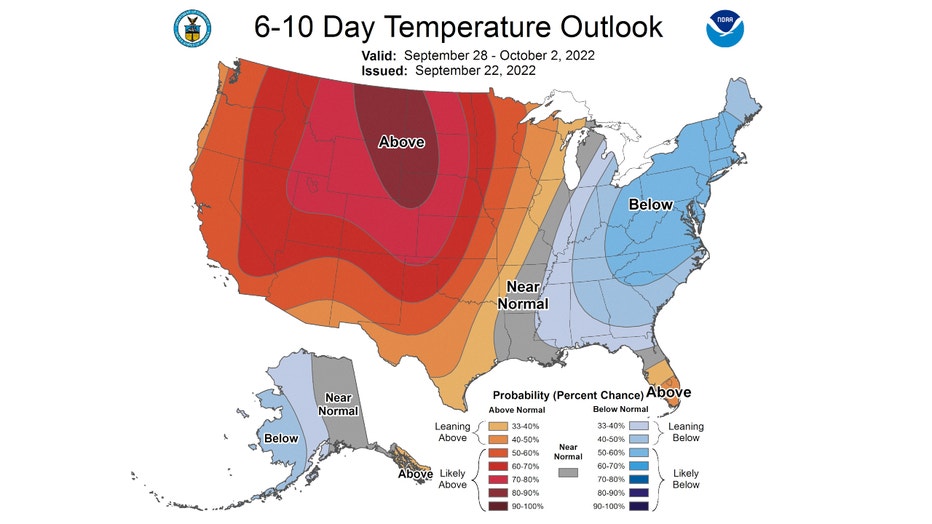 The Climate Prediction Center's 6-10 day has Chicago "near normal" overall from Saturday through the following Wednesday. The average highs for this period range between 69 and 71 degrees with average lows falling to between 50 and 52 degrees.

Notice the big blob of reds and browns to our immediate west. That is where most of country is forecast to be above average. That blob is heading towards Chicago. 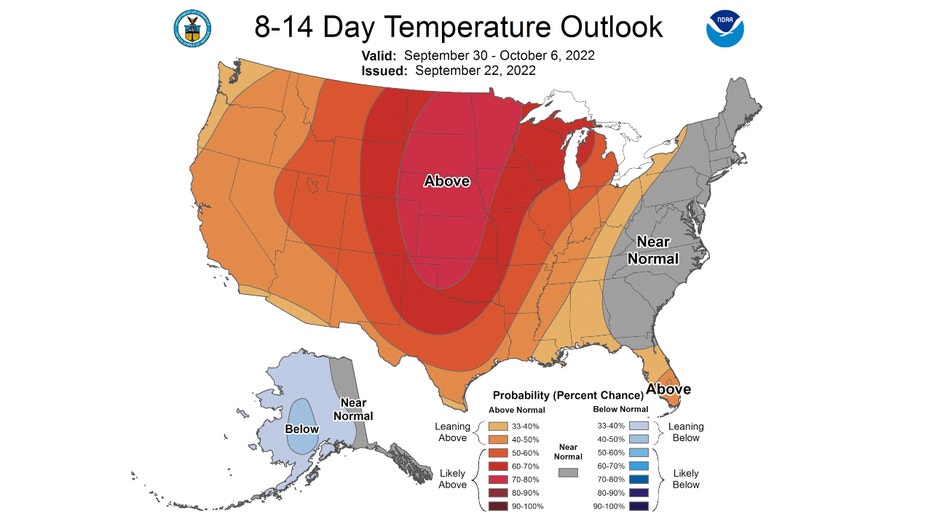 The 8-14 day temperature outlook has us "likely above" average from the end of September through nearly the first week of October. Average highs for this period are between 67 and 69 degrees with average lows between 49 and 51 degrees. 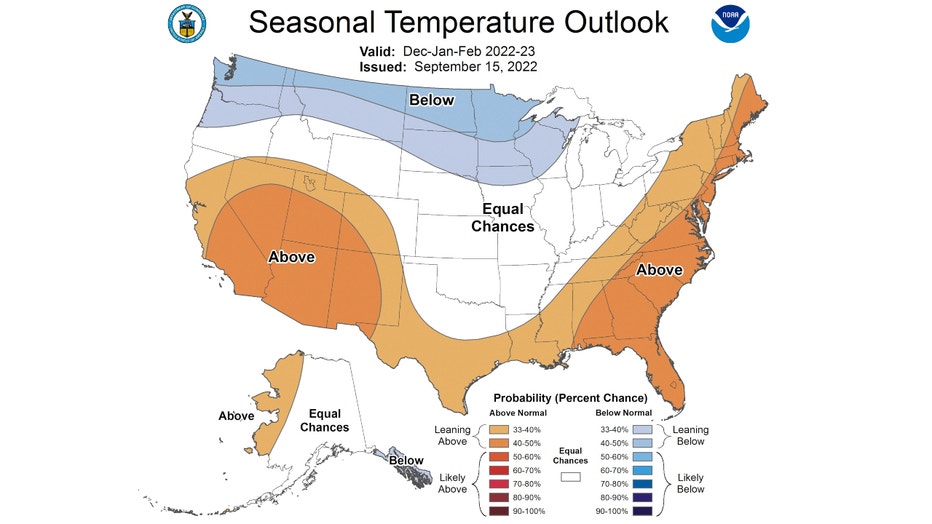 We might be able to avoid snow for now but winter is coming.

I discussed the early winter forecast in a previous post. The forecast was revised recently and although the portion of the country forecast to be "leaning below" average overall has grown, it still doesn't include Chicago. We are still forecast with "equal chances" to be above or below in terms of temperatures. 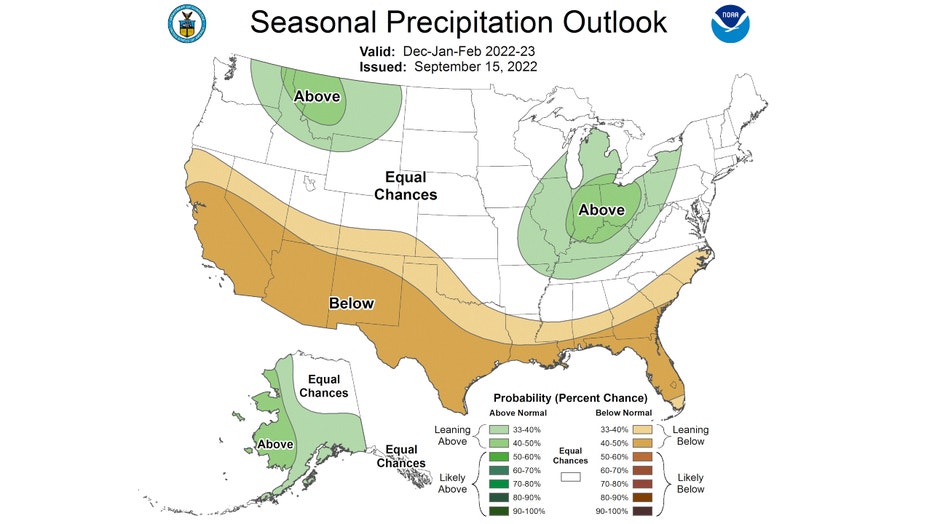 Snow lovers will be happy to know that the winter precipitation outlook has not changed for us either. We are still "leaning above" average for precipitation overall from December through February.

So snow will be coming eventually but historically, when do we expect the first flakes to fly here?

According to the National Weather Service, the average first snow of trace or more for Chicago is October 31st. It has come as early as September 25th and as late as December 5th.

So it's safe to say we shouldn't need our shovels for at least another four weeks.