Chicago - Ready for some real summer weather? It is right around the weekend corner.

Thursday will be the fourth straight day with below average temperatures. So far, June is running a little over one degree below average. That is all set to change next week when hot and humid air descends upon the Chicago area.

The National Blend Of Models forecast continues our relatively cool pattern through Sunday. We should be at least a smidgen below average until Monday. The average high for Monday's date is 80 degrees. This forecast suggests we will end up about five degrees above average to start off next week with highs in the middle 80s. Summer weather really surges in beginning Tuesday when we could hit highs in the 90s. We remain above average through at least Sunday. 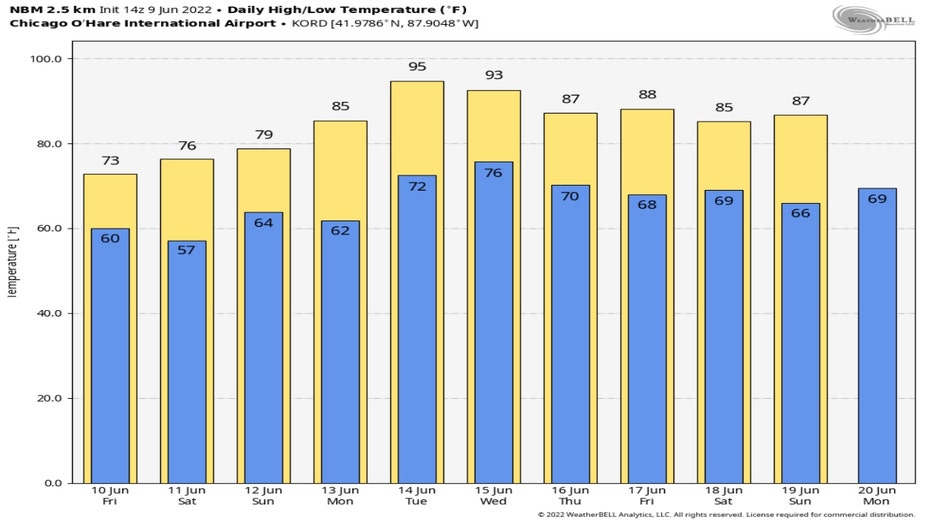 It's not just heat that builds next week. Sweltering levels of humidity are on the way too.

The GFS model's apparent temperature or heat index forecast for Tuesday afternoon suggests it will feel like between 100 and 105 degrees. 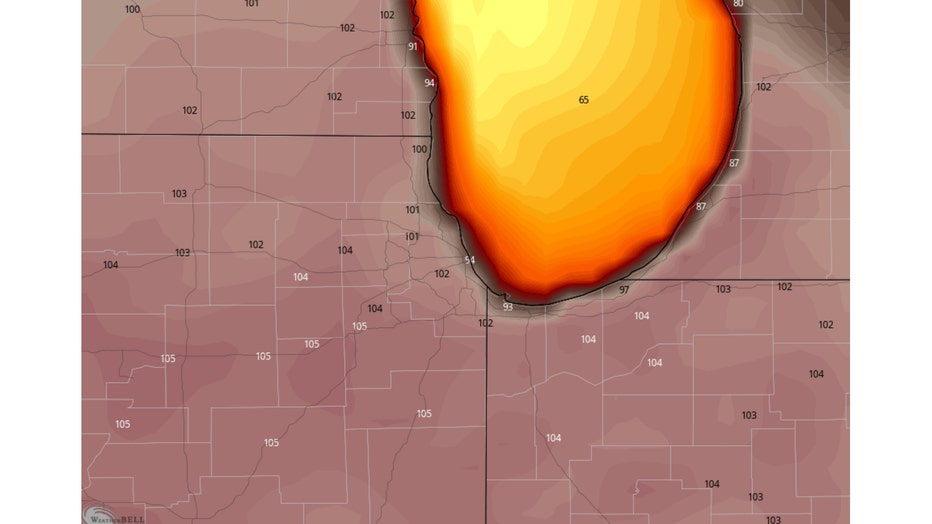 The signal has gotten stronger for a turn towards a hotter pattern next week according to the Climate Prediction Center. Both of their longer range temperature outlooks have us favored for above average temperatures.

The 6-10 day outlook which covers next Tuesday through next Saturday has us outlooked to be "likely above" average overall. Average highs next week are in the lower 80s. 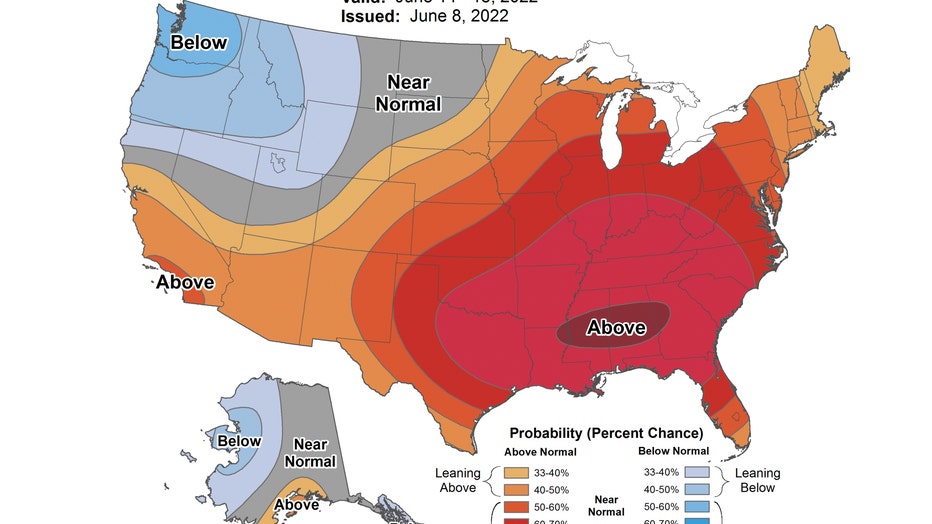 The 8-14 day temperature outlook keeps the heat coming. It covers the period from next Thursday through the following Wednesday. It has us "leaning above" average overall during the period. 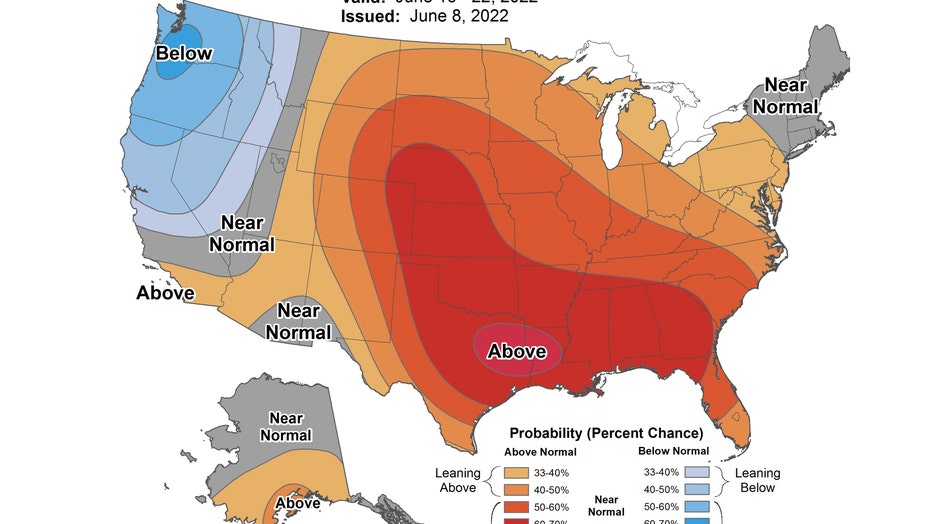 Stake out a spot on the beach now but be sure to dip your toes in the water before you jump in. The water temperatures along Lake Michigan's lakefront are mostly in the middle to upper 50s here as of Thursday.