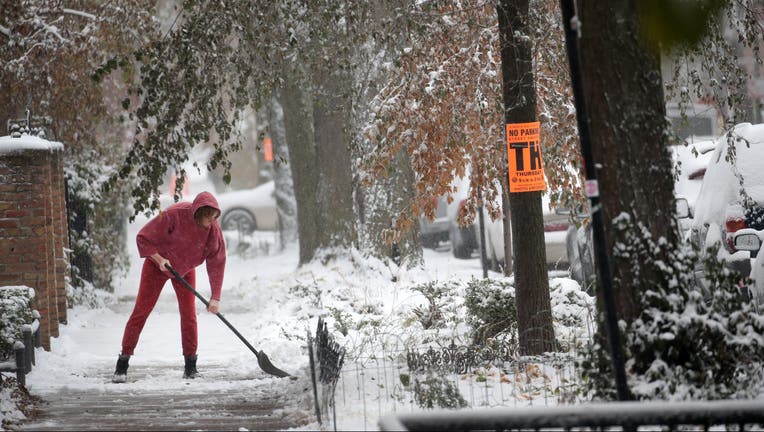 The snow could come as early as the Wednesday evening commute, the National Weather Service said in its Hazardous Weather Outlook.

There’s almost an 80% chance that Chicago could see 2 inches or more of snow, according to the weather service. The snow could fall in excess of one half inch per hour.

Lighter snowfall is set to hit during the Thursday morning commute, and taper off in the afternoon.

Meanwhile, a lakeshore flood advisory is in effect until Wednesday morning, as winds up to 35 mph are expected to accompany waves 8 to 11 feet tall.