CHICAO - Monday may feel like fall but never fear, there is plenty more "summer" to be squeezed out of September in Chicago.

I put summer in quotes because from a meteorologist's point of view, fall began back on the first of this month. Our three coldest months of the year are December, January and February with our warmest being June, July and August. Sandwiched in between are September, October and November or "meteorological fall". 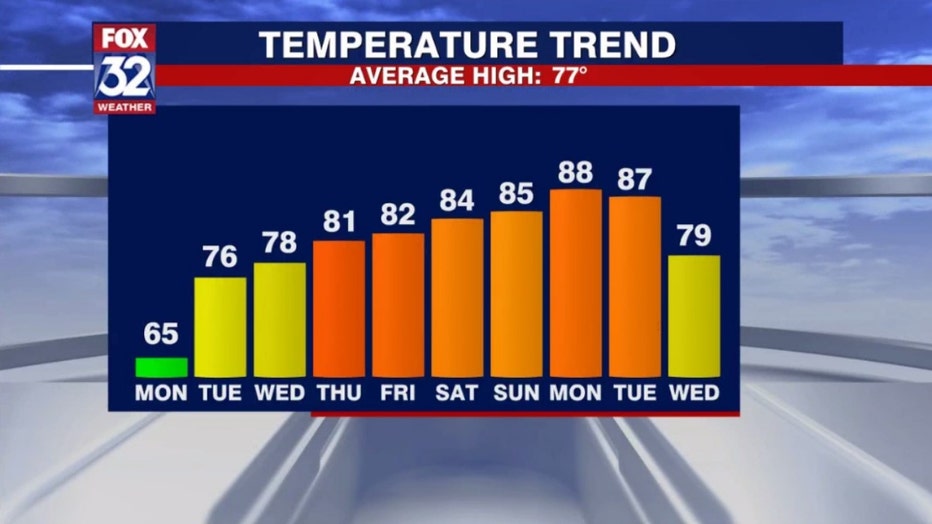 This warm pattern may stick around well into September. The Climate Prediction Center's 6-10 day and 8-14 day temperature outlooks both suggest a relatively warm pattern. The 6-10 day forecast has us outlooked overall to be "likely above" average from Saturday through the following Wednesday. 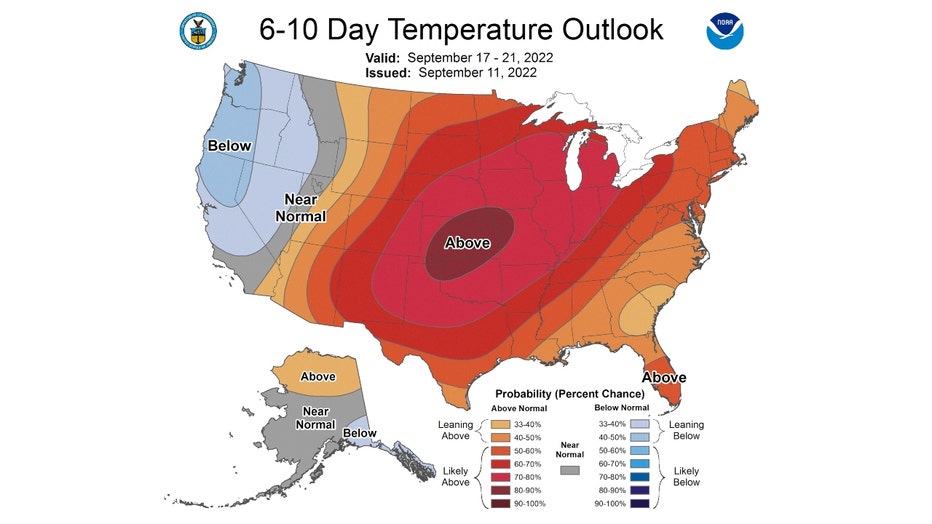 The 8-14 day forecast also has us outlooked to be "likely above" average overall for the period from next Monday through the following Sunday (Sept. 19 through Sept. 25). 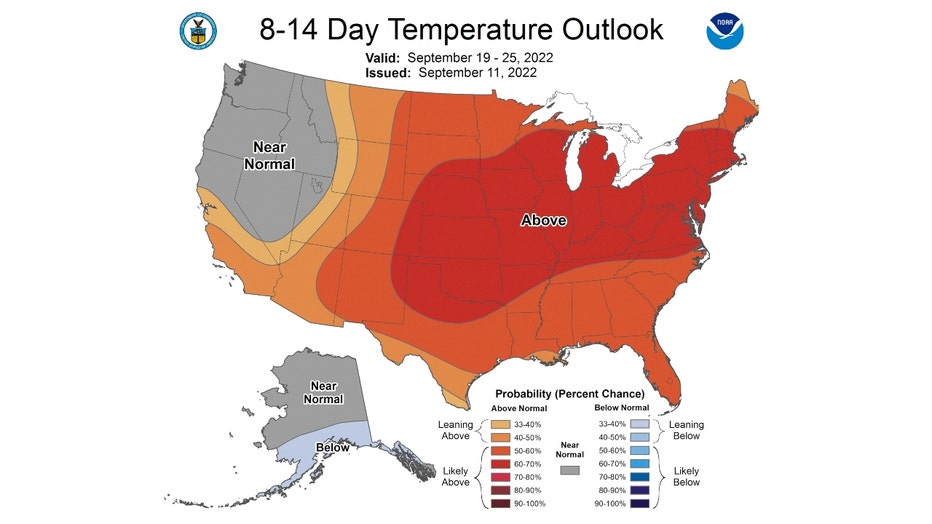 This shouldn't come as a big surprise. It seems to be following our relatively warm summer pattern. Our summer ended up with an average temperature of 73.9 degrees (that includes both highs and lows) or .6 degrees above average. The summer of 2022 ranks as the 25th warmest out of 150 summers for Chicago. 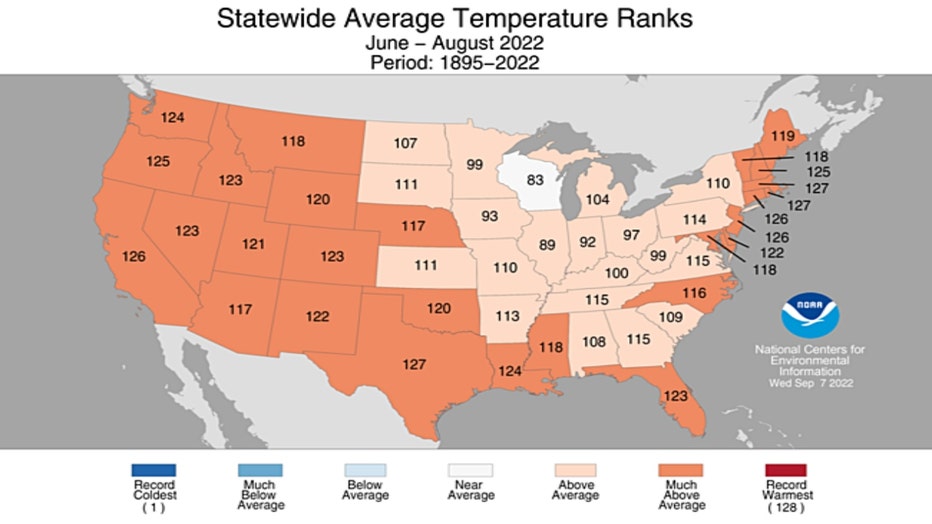 Most of our country sweltered this summer. The United States just had its third-warmest summer on record. The average temperature for the contiguous U.S. was 73.9 degrees or 2.5 degrees above average.