It felt like another Christmas gift Thursday with temperatures in the low 60s.

CHICAGO - The day wasn’t a minute old by the time it set the record for the warmest Dec. 26 Chicago has ever seen.

The recorded temperature of 56 degrees at 12 a.m. Thursday was a new high for the date, according to the National Weather Service. The previous record was 55 degrees, set in 1971.

Average afternoon highs on Dec. 26 usually clock in at about 32 degrees, the weather service said.

The high for Thursday ended up being 61 degrees. Thursday’s low, however, could plummet by as many as 30 degrees by the time night falls.

The record-setting day follows the second-warmest Christmas ever recorded, which drew throngs of residents and tourists outside to enjoy the unseasonable warmth.

According to weather service meteorologist Gino Izzi, the mild weather can be chalked up to a jet stream of southernly winds which are drawing warm air into the area. 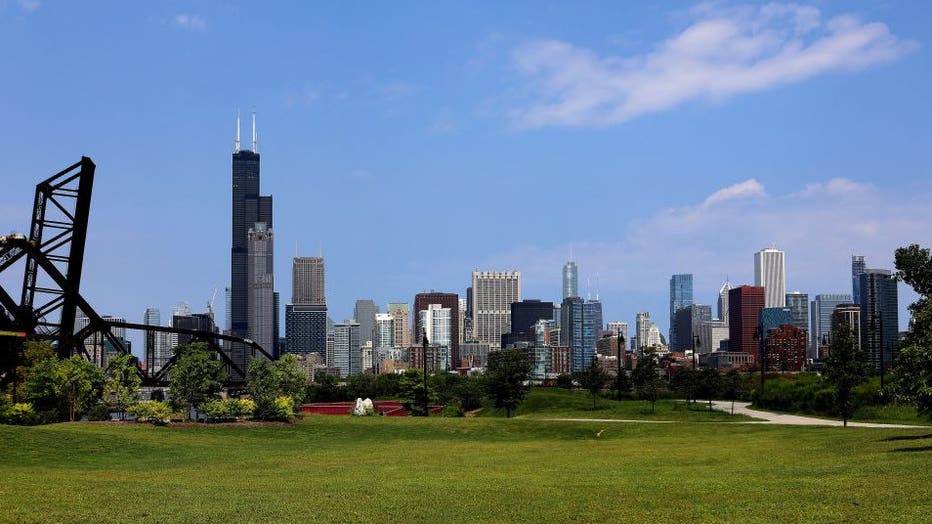 Though Friday’s high will only peak around 40 degrees, the balmy temperatures are expected to persist through the rest of the week, with highs in the mid 50s over the weekend, the weather service said.

The city will crash back down to reality next week, when temperatures crest in the low-to-mid 30s Monday and Tuesday.