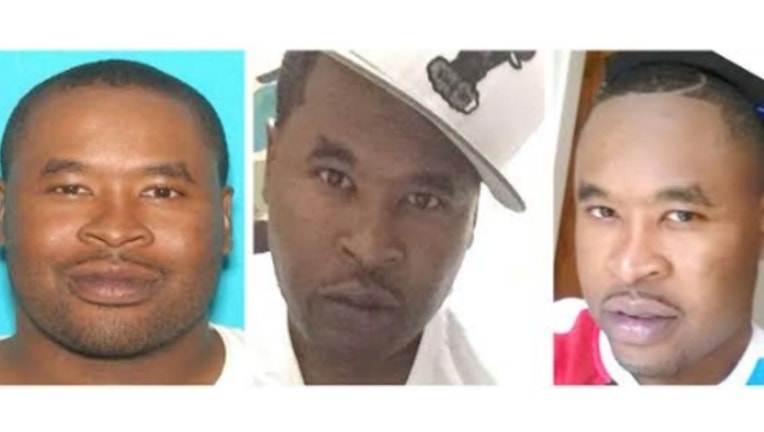 CHICAGO (SUN TIMES MEDIA WIRE) - The FBI is offering a $10,000 reward for information about a man wanted for a series of armed robberies in the Chicago area and Minnesota.

Larry “Lavie” Grant, 33, is suspected of robbing multiple stores in the Chicago area from November 2016 to May 2017, according to a statement from the FBI. He’s also suspected of an armed robbery in a suburb of Minneapolis, Minnesota.

A federal warrant was issued for his arrest on July 10 for Hobbs Act commercial armed robbery, the FBI said. He’s also wanted for “absconding from the Illinois Department of Corrections.” His last known address was in the 7700 block of South Ada.

Grant was sentenced to 15 years in prison in 2003 for aggravated battery with a firearm, according to IDOC records. He was released on parole on Feb. 3, 2016.

He is described as a 5-foot-9, 205 pound black man with black hair and brown eyes, according to the FBI. He should be considered armed and dangerous.

Grant has a tattoo on his right forearm that reads “RIP Beverly” and tattoos of a skeleton and two pistols on his left forearm, according to IDOC records.

A reward of up to $10,000 is being offered for information leading to Grant’s arrest, according to the FBI. Anyone with information is asked to call the FBI Chicago office at (312) 421-6700.