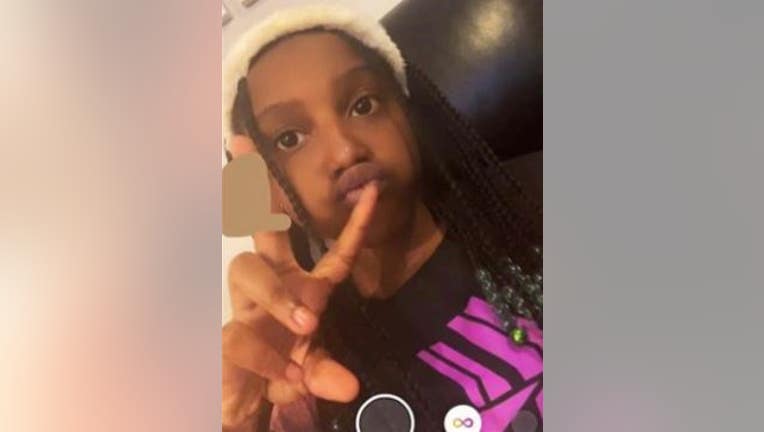 CHICAGO - Police are searching for a 12-year-old Chicago girl who has allegedly been abducted by her biological mother from the Garfield Park neighborhood.

Christine Fitch was being taken to get medical treatment by her legal guardian Monday night when her biological mother picked her up and drove off, according to Chicago police.

Fitch willingly entered her mother's vehicle after communicating with her with a cellphone, police said.

The pair was last seen traveling in a 2005-2010 white Jeep Commander that frequents the Englewood area.

Anyone with information on her whereabouts is asked to call Area Four detectives at (312) 746-8255.