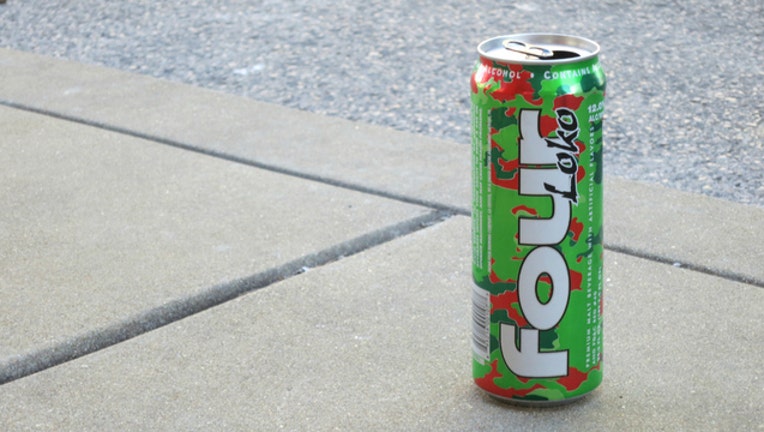 FOX NEWS - A teenager in North Carolina was caught driving his parents’ car under the influence, The Charlotte Observer reports.

The 13-year-old boy was arrested by police officers after he hit speeds of 100mph. Once he was detained, the boy admitted to drinking a Four Loko before he started driving his parents’ car – his parents’ had reported the vehicle stolen earlier.

The police say they saw a red Pontiac Solstice speeding and began pursuit, catching up with and pulling the boy over 190 miles outside of Charlotte, a little north of Clinton, NC.

The police officers had suspected that the boy had been drinking and ordered him to take a breathalyzer test, which he failed. He was then arrested and taken to the Clinton Police Department, where he was turned over to a Sampson County Sheriff’s deputy.

Four Loko is a controversial malt beverage that once combined alcohol and caffeine. Since its debut, the drink has been accused of encouraging binge drinking and marketing alcohol to kids. The drink was officially banned in 2010 after the Food and Drug Administration labeled it “unsafe.”