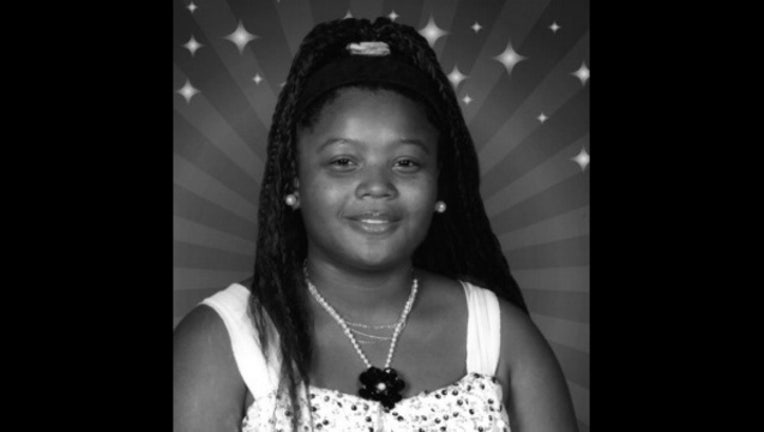 CHICAGO (Sun-Times Media Wire) - A 14-year-old girl has returned home after she was reported missing Monday night from the Austin neighborhood on the West Side.

Mary Oatis was last seen when she left her home in the 4700 block of West Superior Street about 10:45 p.m., according to a missing person alert from Chicago Police.