CHICAGO - A 15-year-old boy and two men face charges in separate carjackings in the Archer Heights, Back of the Yards, and Brighton Park neighborhoods.

Illinois State Police arrested the teenager around 5 a.m. Wednesday morning, hours after he tried to carjack a 46-year-old woman at a gas station in the 4400 block of South Ashland Avenue in Back of the Yards.

Once in custody, the teen was identified as the person who threatened a 38-year-old woman at gunpoint on Dec. 9, 2020 in the 5900 block of South Union Street, according to Chicago police.

Lilvans Haywood, 27, was arrested around 3 p.m. Tuesday after trying to carjack a 44-year-old woman earlier that day in the 4400 block of South Pulaski Road in Archer Heights. Haywood implied he had a gun to scare the woman into giving her car up, police said.

Geraldo Reza, 30, was charged in a December carjacking in the 4440 block of South Mozart Street in Brighton Park, according to police. He allegedly pointed a gun at a 42-year-old man, forcing him from his car and stealing it at about 11:50 p.m. on Dec. 2, 2020. 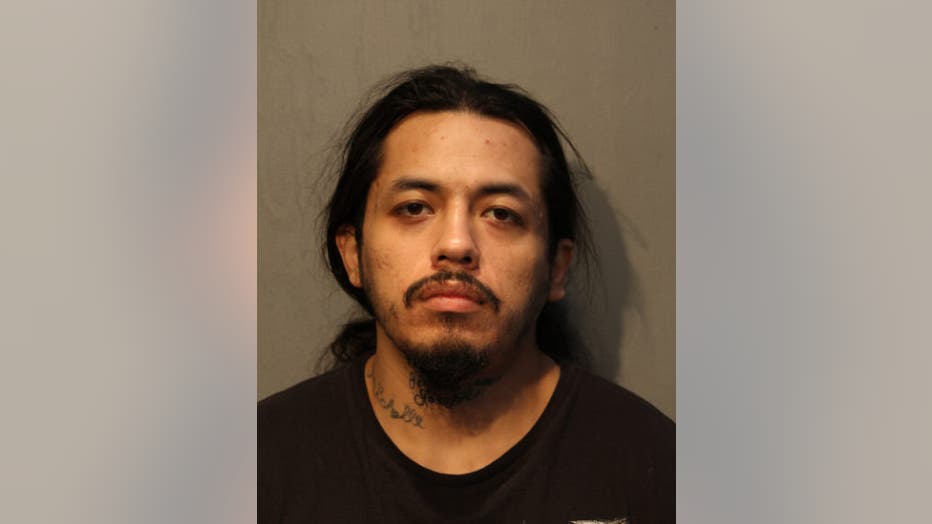 Both Haywood and Reza are expected in court Thursday.