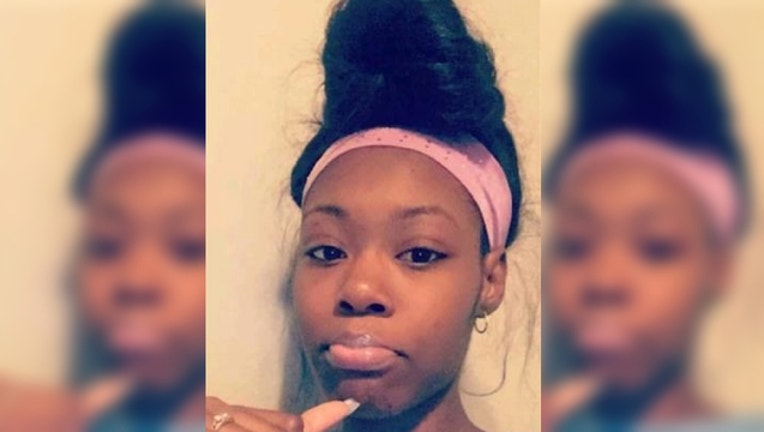 CHICAGO (SUN TIMES MEDIA WIRE) - A 16-year-old girl has been located after being reported missing from the West Side Austin neighborhood.

On Wednesday, police announced that Woodard had been located by her father.