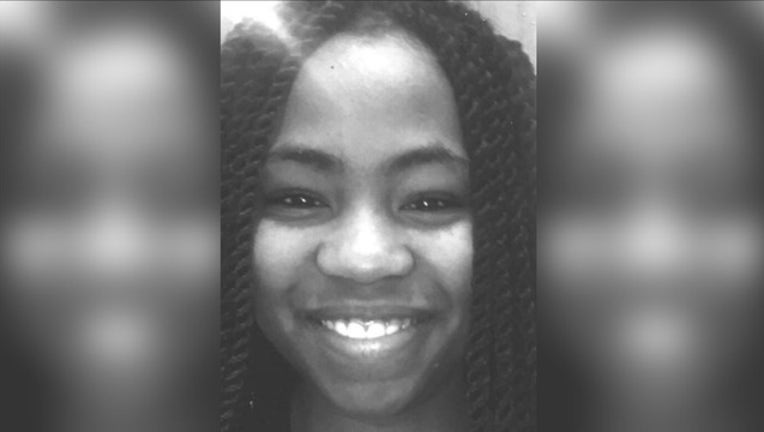 CHICAGO (Sun-Times Media Wire) - Authorities are looking for a teenage girl who has been missing since July 31 from the Chatham neighborhood.

Daijhe Lockhart, 16, was last seen near the 8300 block of South King Drive, according to a missing person alert from Chicago police.

Sanders was described as a 5-foot-5, 125-pound black teenage girl with brown eyes and black hair, police said. She is said to frequent the 6200 block of South Spalding.