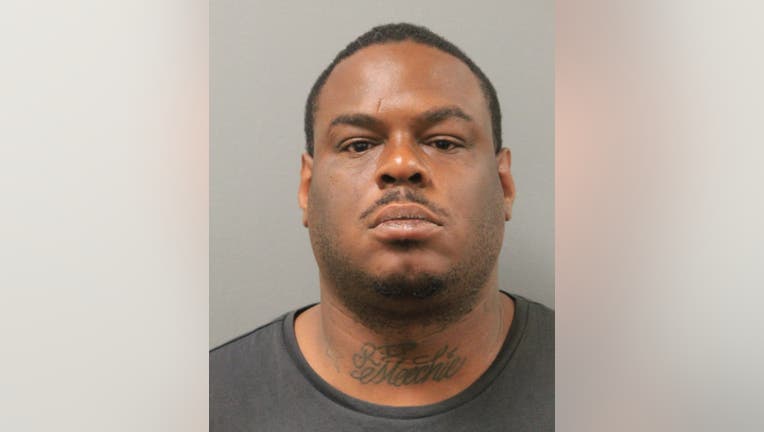 An Austin man has been charged with attempted first-degree murder and three other felonies after allegedly hitting a Chicago police officer while fleeing a traffic stop Thursday in the Humboldt Park neighborhood.

Timothy Hendricks, 32, tried to take off from the scene of the stop about 8 p.m. in the 1000 block of North Ridgeway, Cook County prosecutors said during a bail hearing Saturday.

After putting his vehicle in drive and hitting a squad car, he hit an officer with the passenger door of the car, which had been opened by a passenger, dragging the officer into a squad car, prosecutors said.

Another officer slashed the tire of Hendricks’ car, causing Hendricks to run, prosecutors said. He was arrested about a block away after he attempted to hide in a nearby home, according to police.

In addition to attempted murder, Hendricks faces three other felony charges: aggravated battery of a police officer, possessing less than 15 grams of cocaine and resisting and obstructing a police officer, along with various traffic citations.

Hendricks has seven previous felony convictions and six misdemeanor convictions, including a misdemeanor assault of a police officer, prosecutors said.