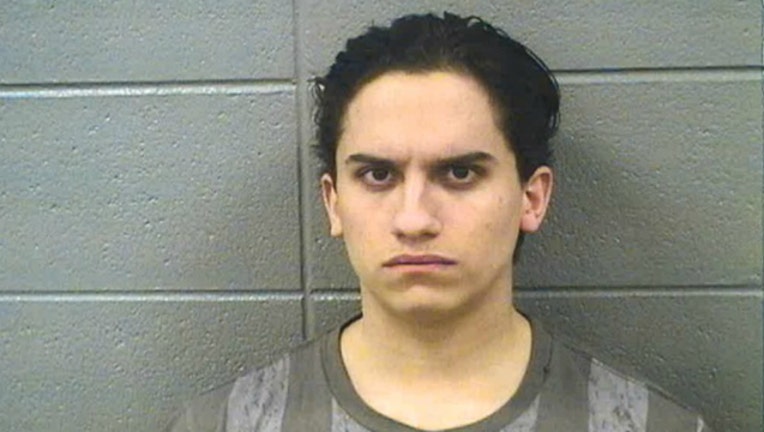 SUN-TIMES MEDIA WIRE - A man charged with shooting another man in northwest suburban Rolling Meadows last week has been ordered held on a $1 million bond.

At 10:08 a.m. Thursday, officers responded to shots fired at the Coach Light Condominiums in the 2300 block of Algonquin Road, police said.

When they arrived, a 23-year-old man who had been shot in the leg had already been taken to Northwest Community Hospital in Arlington Heights, police said.

Detectives learned that a silver car with the shooter inside had fled the scene, police said. The car was stopped by Wheeling police, and Ruiz was arrested.

Police said the shooting is thought to be gang-related.

Ruiz, of the 1900 block of Cambridge Court in Palatine, was ordered held on a $1 million bond at the Cook County Jail.