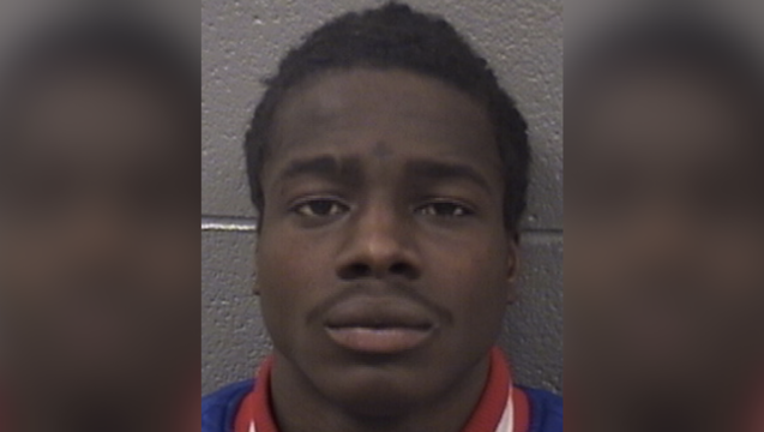 CHICAGO (Sun-Times Media Wire) - Two people have been charged after they abandoned a stolen vehicle and ran from police Tuesday afternoon in the Loop.

Bail for Boens was set at $10,000 at a court appearance Wednesday, according to the Cook County sheriff’s office. Additional information about the 17-year-old was not released because he is a juvenile.

About noon Tuesday, officers spotted a stolen 2012 Chrysler near Polk Street and St. Louis Avenue and tried to pull it over, police said. The driver drove off, but stopped about 15 minutes later near Congress Parkway and Michigan Avenue, where two suspects got out and ran away.

Both suspects — later identified as the teenager and Boens — were quickly arrested, police said.

The Chrysler was reported stolen two days earlier, police said. A 57-year-old woman told officers she had just started her vehicle about 1:55 p.m. Sunday in the 0-100 block of West 127th Street when a male opened the car door and demanded the vehicle while threatening to shoot her, police said.

The woman got out of the vehicle and the man drove off, dragging her a short distance, police said. She refused medical attention at the scene.