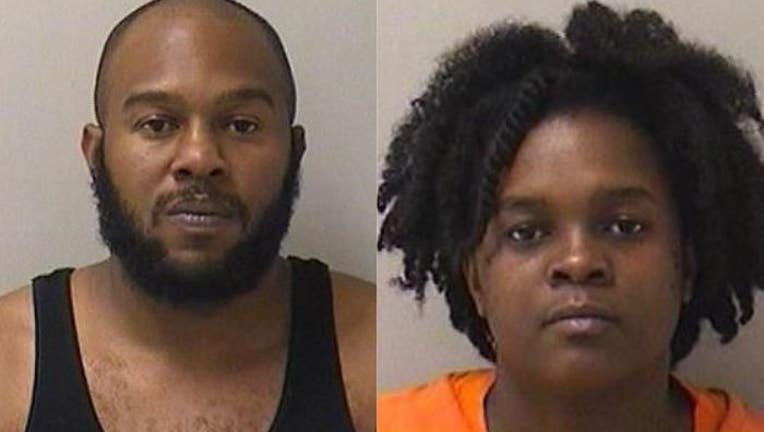 Steven J. Baxter, 37, was charged with aggravated unlawful use of a weapon, and two counts of possession of a weapon by a convicted felon.

Shamekwa N. Starnes, 29, was charged with aggravated unlawful use of a weapon in a vehicle without permit to carry.

On Tuesday, Kane County Sheriff's Deputies received a regional dispatch reporting a road rage incident, where occupants in a vehicle pointed firearms at other motorists. 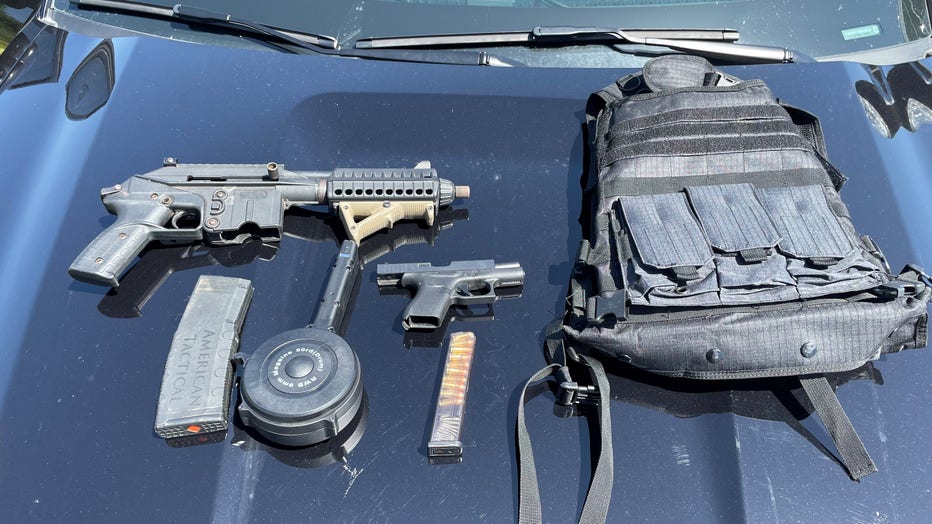 The detective noticed that the vehicle was speeding and waited for Illinois State Police before conducting the stop due to the high risk possibility of the stop.

The detective conducted a probable cause search of the vehicle, and recovered a loaded Glock 42 .389 handgun in the glove box.

A Kel-Tec Pistol, which shoots 5.56 rounds, was also located and was loaded with armor-piercing ammunition, police said.

Near the Kel-Tec, detectives also allegedly found a ballistic vest.

A 50 round drum magazine was also found.

Baxter and Starnes were arrested and charged accordingly.