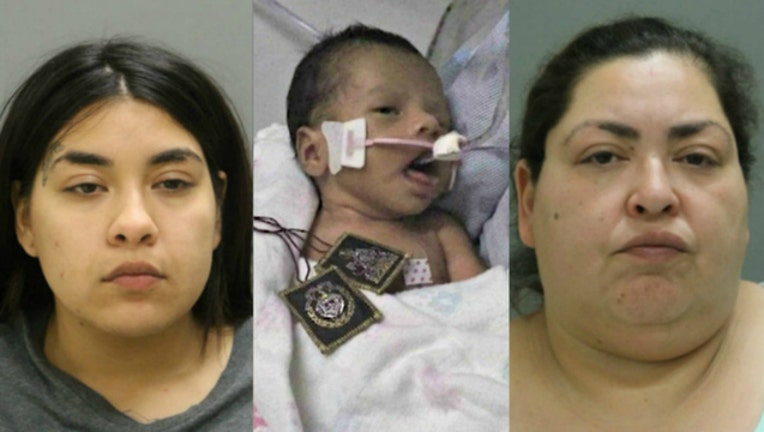 CHICAGO (AP) - Two Chicago women charged with killing a 19-year-old have pleaded not guilty to murder charges in the death of the victim's child.

The women previously pleaded not guilty to first-degree murder charges in the death of Marlen Ochoa-Lopez.

They stand accused of luring Ochoa-Lopez to Clarisa Figueroa's home by offering to give her baby clothes, then strangling her and cutting the baby from her womb. Clarisa Figueroa then went to a hospital with the newborn, claiming the boy as her own.

Advocate Christ Medical Center was investigated for its handling of the incident and cleared by state officials.