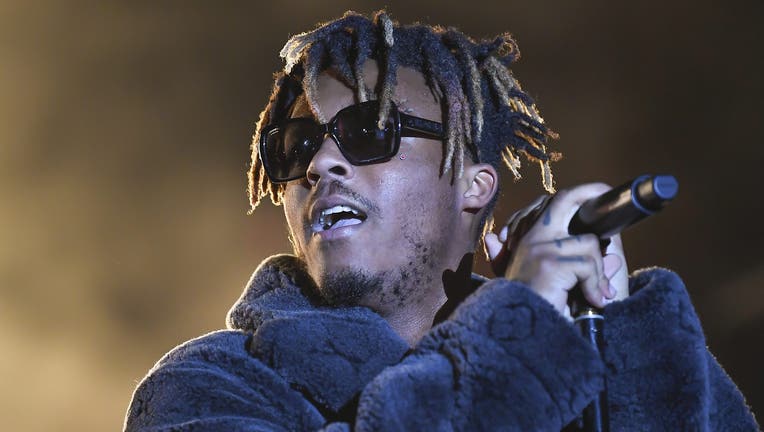 Emergency crews responded about 2 a.m. Sunday to a private hangar at the airport, according to the Chicago Fire Department, Chicago police and the Cook County medical examiner’s office. Juice WRLD, whose real name is Jarad Anthony Higgins, was rushed to Christ Medical Center in Oak Lawn and pronounced dead at 3:14 a.m.

Police spokesman Anthony Guglielmi said there were “no signs of foul play evident to officers,” adding the individuals traveling with Juice WRLD have been cooperating with police.

Guglielmi said Juice WRLD was with about a dozen people, including his entourage, security guards and aircraft staff, and was seen “basically convulsing” at a private hangar.

Guglielmi said two of the guards were armed with weapons. The guards had valid concealed-carry permits, but they don’t allow them to bring weapons to an airport, so they were arrested and charged with misdemeanor gun violations.