Officers found the victims just before 2 a.m. in the foyer of the station in the 100 block of East 51st Street. Witnesses said a gray four-door Chevrolet pulled up and opened fire on the men before taking off north on Indiana Avenue.

One man was shot repeatedly, and another man suffered gunshot wounds to the torso and both legs, police said.

Jawon C. Carter and Lavelle Cox, both 24, died of multiple gunshot wounds, according to the Cook County medical examiner’s office.

A 25-year-old man was shot in both legs and grazed across the head. He was taken in serious condition to Stroger, along with a 64-year-old man who was stabilized with a gunshot wound to the leg, police said.

No one was in custody as Area Central detectives investigated. 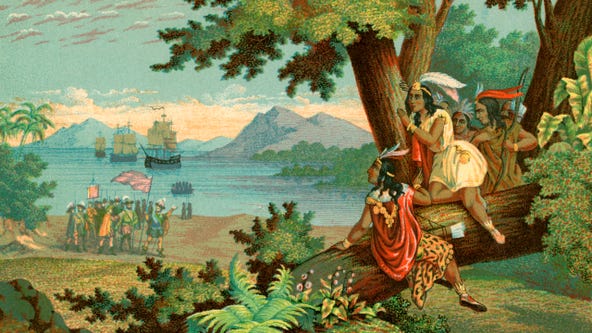