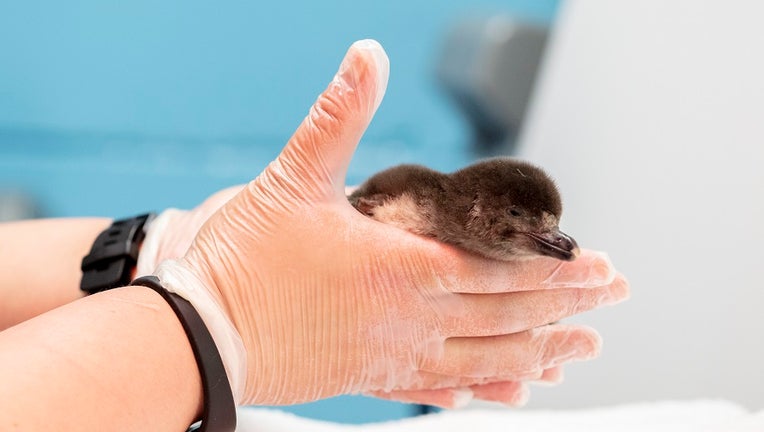 Two Magellanic penguin chicks recently hatched and are being cared for by their adult pair, who share responsibilities in tending to the little ones by keeping them warm and well fed.

The first hatchling arrived on Thursday, April 29 and the second hatched on Wednesday, May 5. 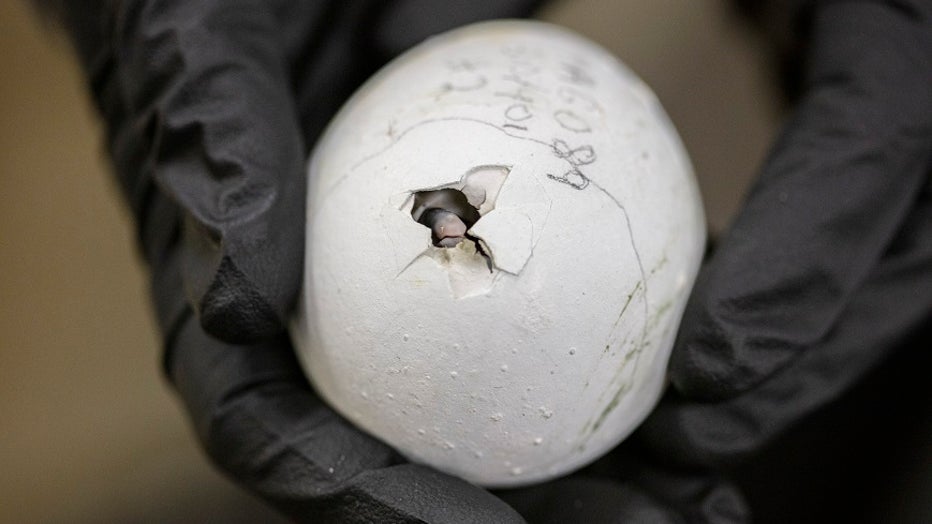 The Shedd’s animal care team conducts daily check-ups of the chicks, such as taking their weights. Otherwise, they monitor from afar and let the adult penguin pair provide all the necessities. 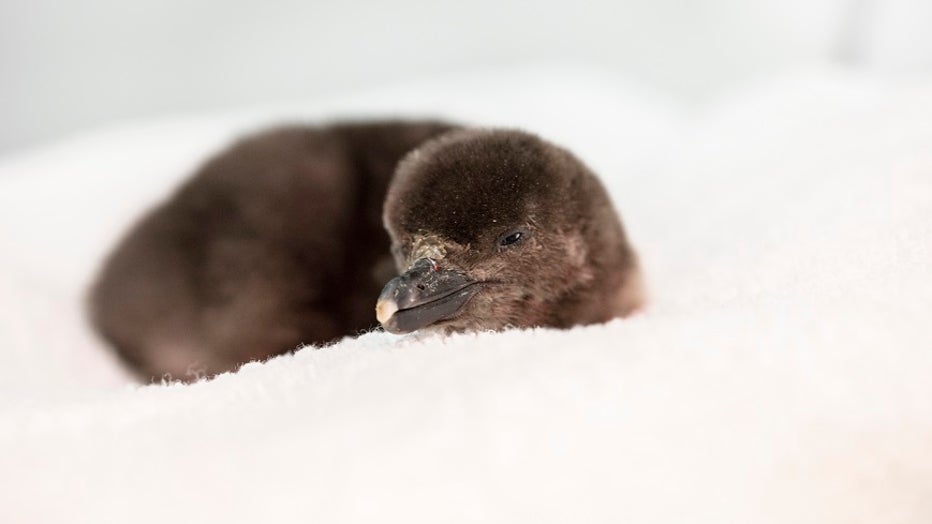 In early April, the penguin colony at the aquarium began creating nests and preparing for its annual nesting/breeding season.

Shedd Aquarium penguins steal from one another during nesting season

Once nests are constructed, penguins will steal from other nests to beef up their own.