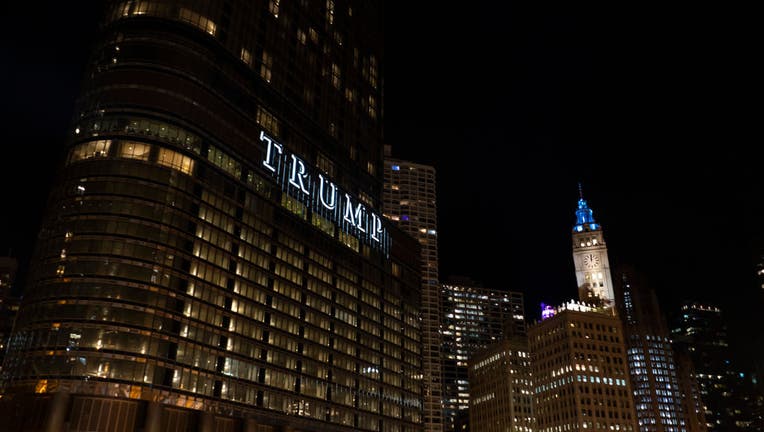 CHICAGO - Two women were arrested after allegedly damaging property at Trump Tower while fighting inside the downtown hotel.

They were visiting guests inside the business shortly before 3 a.m. Monday when they began arguing inside a room, according to Chicago police spokeswoman Karie James.

The pair began fighting in the hallway of the 24th floor and took pictures off the wall, throwing and breaking them, James said.

Police arrested the women outside near Hubbard and State streets, James said. The hotel guests allegedly identified them as the ones who damaged the hallway.

Two women, ages 24 and 25, were each charged with a misdemeanor count of criminal damage to property under $500, James said.