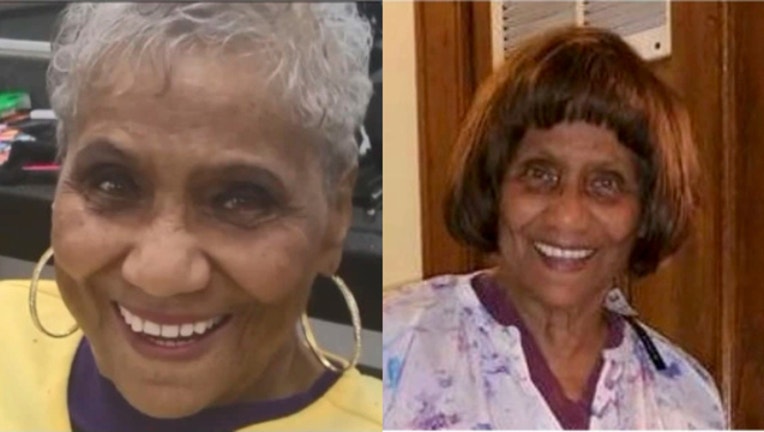 CHICAGO (SUN TIMES MEDIA WIRE) - The family of a woman found murdered earlier this year on the Far South Side is offering a $20,000 reward for information that leads to a conviction in her case.

Thana Muhammad, 81, was found dead with “severe trauma to her body” at 11:53 a.m. on June 10 in the 10000 block of South Forest, according to Chicago police and the Cook County Medical Examiner’s Office.

The medical examiner’s office has not ruled on the cause and manner of her death pending further investigation, but police were investigating the case as a homicide.

Muhmmad was “found viciously murdered in her home,” according to a flyer circulated by her family. A $20,000 cash reward was offered for information leading to the conviction of her killer.