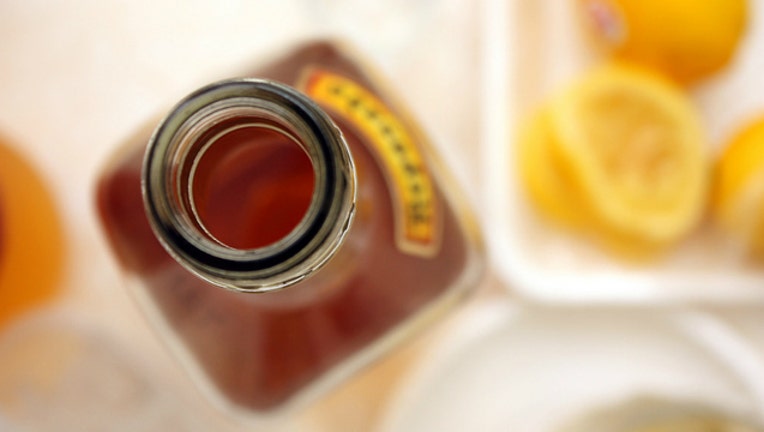 FOX NEWS - A 23-year-old man died after chugging a bottle of tequila during a friendly wager at a Dominican nightclub.

He won $630 but just minutes later he lost his life. The cause of death was listed as alcohol intoxication by the medical examiner.

The tragic incident happened earlier this week in the city La Romana, in eastern Dominican Republic, and it was all captured on video by a cell phone camera.

The young man, identified as Kelvin Rafael Mejía, is first seen on his feet drinking the tequila straight from a bottle. When he is done he is handed the cash prize on a bill at a time and a few seconds later he can barely stand anymore and needs to be assisted by two men on each side. Shortly after he collapses and never regains consciousness — he was taken to a nearby clinic where he was declared dead.

According to El Universal, the events unfolded after Mejia approached a table where a group of clients were betting money on how much tequila they could drink in a single gulp. He asked to join.