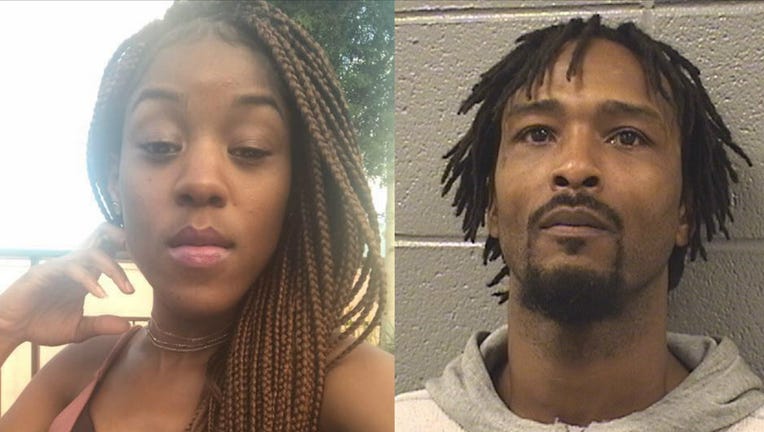 MAYWOOD, Ill. - A second man has been charged in a drive-by that killed a Chicago woman and wounded her sister in Maywood.

Kalvin Russell, of Maywood, faces a count of first-degree murder in the June 8 murder of Mylonia Winbush, according to Maywood police.

Another man, Troy Taylor, was charged in the murder days earlier and ordered held without bail. 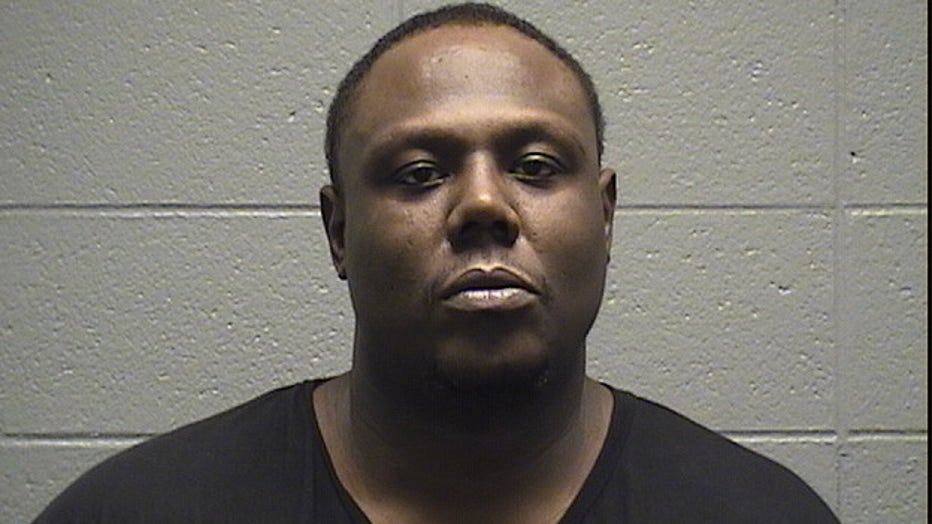 The shooting unfolded in the early morning after the men left a group of people gambling in the 1600 block of South 19th Street, Cook County prosecutors have said.

Russell and Taylor allegedly came back in a minivan, firing shots out the window that fatally struck Winbush in her chest. The gunfire also hit her sister, but she recovered at a hospital.

Russell, 44, appeared in court Wednesday and was ordered held in lieu of $500,000 bail, police said.