CHICAGO - A 16-year-old boy has been charged with murder in connection to a crime spree in February that left a man dead in Humboldt Park.

The teen, whose name wasn’t released, is the second person charged in the Feb. 9 spree that included the murder of 53-year-old Guillermo Antonio Quiles, three robberies and a carjacking in Ukrainian Village, Chicago police said.

In February, Taevon Abston, 18, of Austin, was charged with murder in the same spree.

At Abston’s initial court appearance, prosecutors said he and two other members of the Beam Team gang drove into rival gang territory after sticking up an Irving Park Dunkin’ Donuts and opened fire on Quiles as he walked in the 700 block of North Trumbull Avenue.

Later that night, Abston allegedly drove the stolen car to the Dunkin’ Donuts at 5000 W. Irving Park Road and climbed through the drive-thru window, threatening the employees at gunpoint and stealing cash from the register, prosecutors said. 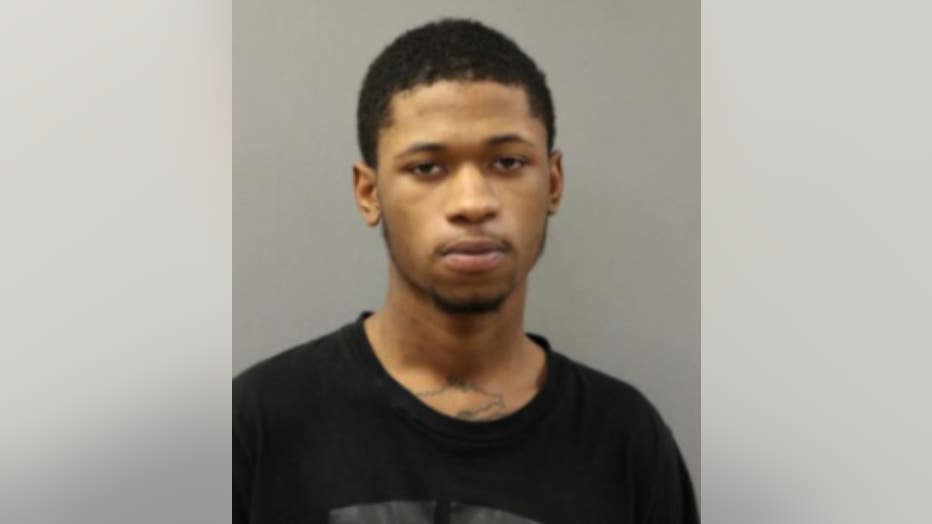 The 16-year-old was expected to appear in court later Wednesday on a count of murder, two counts of robbery, a count of attempted robbery and a count of armed vehicular hijacking.