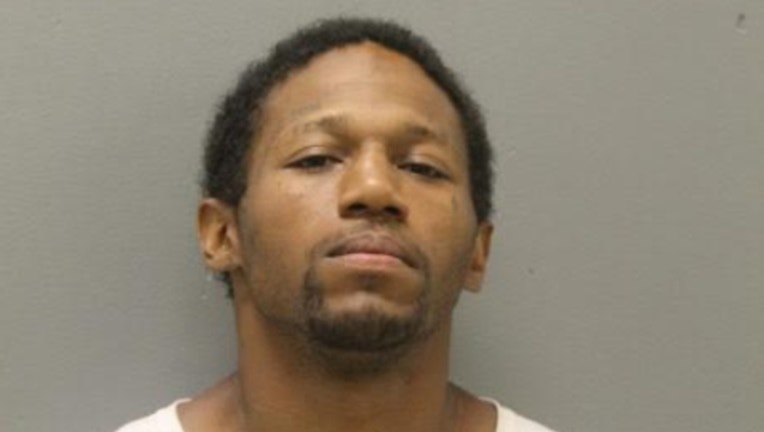 CHICAGO (SUN TIMES MEDIA WIRE) - Three people have been charged after allegedly crashing a stolen vehicle into a bus stop Sunday in South Side Jeffery Manor, killing a pedestrian who was seated there.

Leon Hearon, the 30-year-old alleged driver of the vehicle, was charged with felony counts of reckless homicide with a motor vehicle and unlawful possession of a stolen vehicle, Chicago police said, as well as several misdemeanors.

The two alleged passengers in the stolen vehicle, Riley Holmes III, 48, and Sasha Viverette, 32, were each charged with misdemeanor counts of criminal trespass to a vehicle.

Hearon allegedly took off from a traffic stop about 11:40 a.m. and crashed into a bus shelter in the 9800 block of South Van Vlissingen Road, Chicago police said.

Michael Jordan, a 27-year-old man who was seated at the bus shelter, was hit by the vehicle and pronounced dead on the scene, police and the Cook County medical examiner's office said.

Hearon is due in bond court Tuesday, police said. Holmes III and Viverette are both due in misdemeanor court August 12.