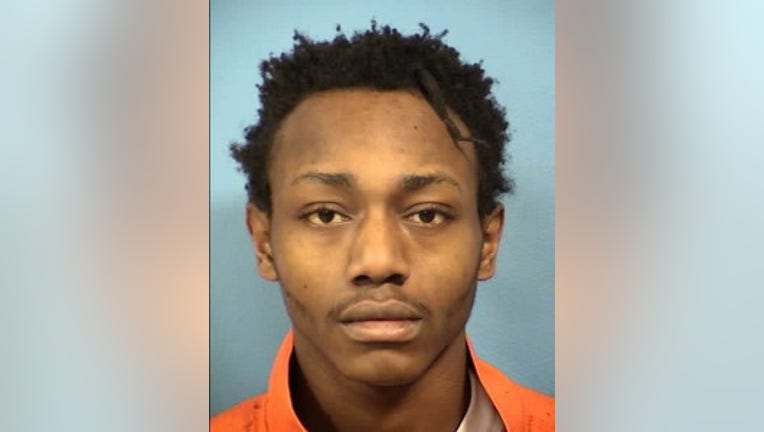 DOWNERS GROVE, Ill. - Four people were charged after allegedly trying to steal a car and shooting at a person Wednesday in west suburban Downer’s Grove.

Officers were called about 4:15 a.m. to the 7400 block of Webster for reports of gunfire, prosecutors said. Investigators learned an occupant of the home was warming up their car when they saw a vehicle stop in front of the home. Two people got out and started walking to the car.

Two residents confronted them, the state’s attorney’s office said. When the suspects returned to their vehicle, one of them shot at the female resident, but didn’t hit her. The vehicle sped off.

Darien police spotted the vehicle a short time later near 75th Street and Cass Avenue, prosecutors said. The suspects led officers on a pursuit onto I-55 that ended when the vehicle crashed on King Drive in Chicago.

The boys are being detained until their next court date later this month, prosecutors said. The men are scheduled to appear in court March 2.