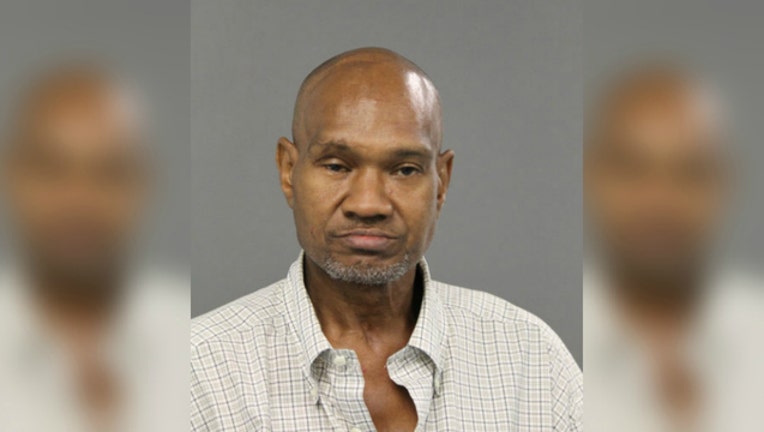 CHICAGO (SUN TIMES MEDIA WIRE) - Bond was set at $450,000 for a 55-year-old Austin charged with robbing the same West Side business four times in May, as well as once last year.

Commodore Roberts, of the 4900 block of West Jackson, was charged with five felony counts of armed robbery with a firearm, Chicago Police announced Sunday

Roberts robbed the same business in the 200 block of South Cicero five times, most recently at 2 a.m. Thursday, police said. Roberts approached the counter of the business and displayed a handgun while demanding money.

Investigators were able to locate him through the use of video surveillance, and he was positively identified by witnesses, police said.

He was ordered held Sunday on a $450,000 bond and is next scheduled to appear in court Friday.