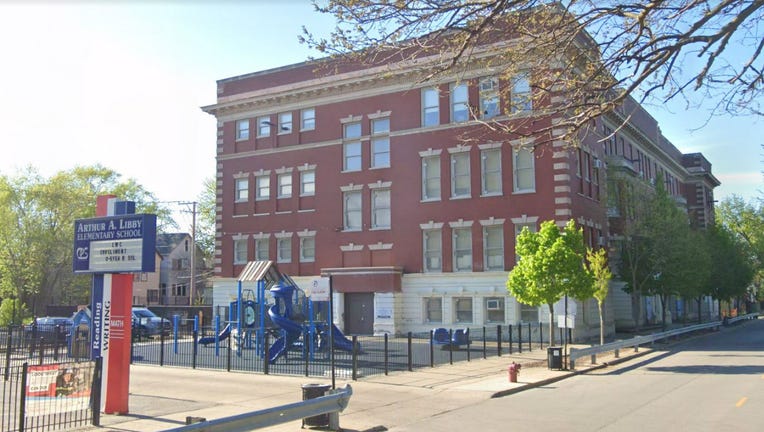 CHICAGO - Five teenagers were taken to the hospital Thursday after ingesting a drug at a South Side Back of the Yards grade school.

Paramedics were called about 11 a.m. for the sick children at Arthur A. Libby Elementary School, 5300 S Loomis Blvd., according to Chicago Fire Department spokesman Larry Merritt.

The children “ingested possibly Xanax” and were taken to Comer Children’s Hospital, where their conditions stabilized, Merritt said. Four children were taken by ambulance, and another student was taken by a parent.

Chicago police said the students were between 13 and 14 years old.

Arthur A. Libby Elementary serves from kindergarten through 8th grade and is operated by Chicago Public Schools.

In an email to parents, CPS said, “a small number of students ingested an unknown substance that they received from outside of the school.”

CPS said they immediately notified police and the parents of the students.

“As always, the staff at Libby will continue working to provide all students with a safe, positive learning environment where they can reach their full potential,” CPS said in the letter. “If you have any questions, please do not hesitate to contact the school directly.”

Xanax is an anti-anxiety medication that can cause fainting when taken in excess.

In October, six students at Bowen High School were treated for overdoses of prescription medication.