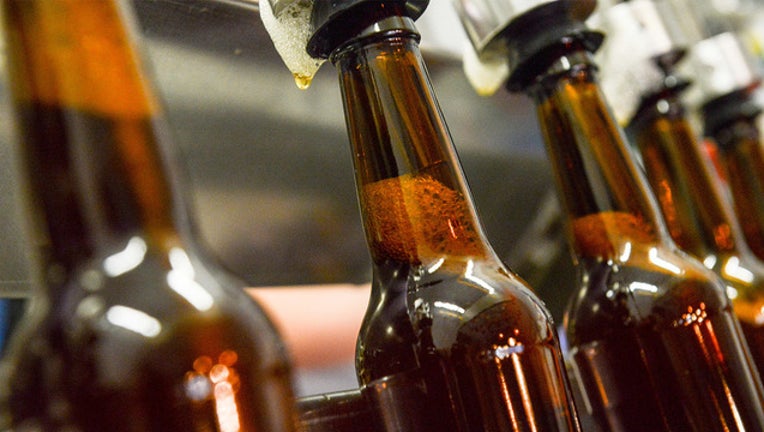 7-Eleven announced they will take care of the “beer necessities” and started delivering brews to its “7Now” app users. The company is offering more than 15 domestic and craft beers for delivery in 18 cities.

They can also deliver other miscellaneous items like chewing gum and candy.  The 7Now app is available in the Google Play and Apple Store.

The delivery option is available in the following cities:

LINK: For additional information, head over to the 7-Eleven website.