CHICAGO - In two weeks, U.S. Customs and Border Protection officers in Chicago seized hundreds of counterfeit driver's licenses that were moving through the International Mail Facility at O'Hare International Airport.

The 743 fake IDs were discovered in 122 shipments between April 1 and April 15, officials said.

"Counterfeit driver’s licenses are used by young adults who have not yet reached the legal drinking age," Area Port Director-Chicago Shane Campbell said in a statement. 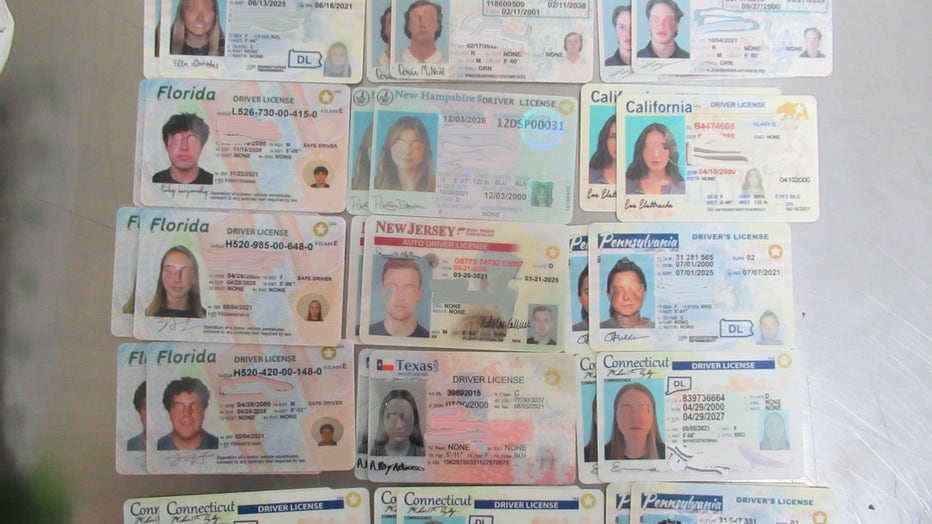 Officials say most of the counterfeit driver's licenses came from China. 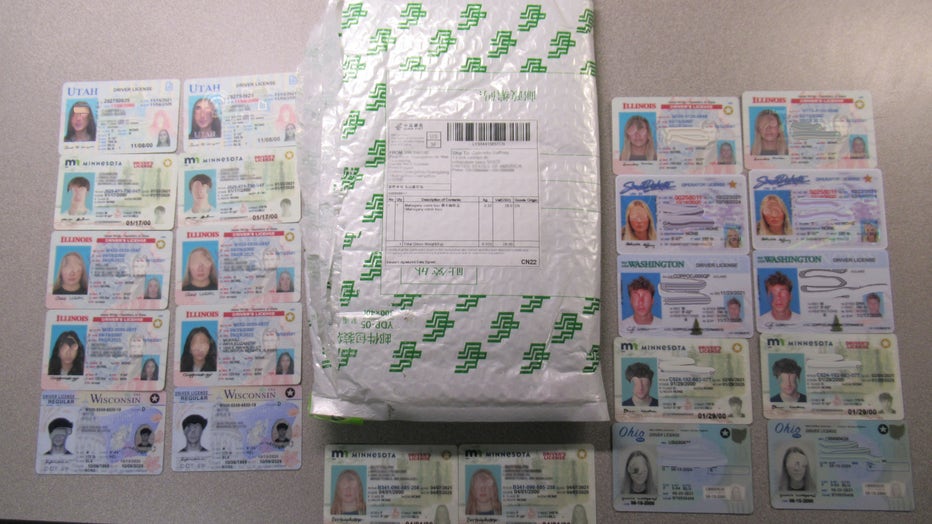 Although fake IDs are used by teenagers to purchase alcohol or get into bars while underage, officials say the reason for obtaining the counterfeit cards has evolved.

"Some of the major concerns as they relate to fraudulent identity documents include identity theft, worksite enforcement, critical infrastructure protection, fraud linked to immigration-related crimes such as human smuggling and human trafficking, and these documents can be used by those individuals associated with terrorism to minimize their scrutiny undergoing travel screening measures," Field Operations-Chicago Field Office LaFonda D. Sutton-Burke said in a statement. 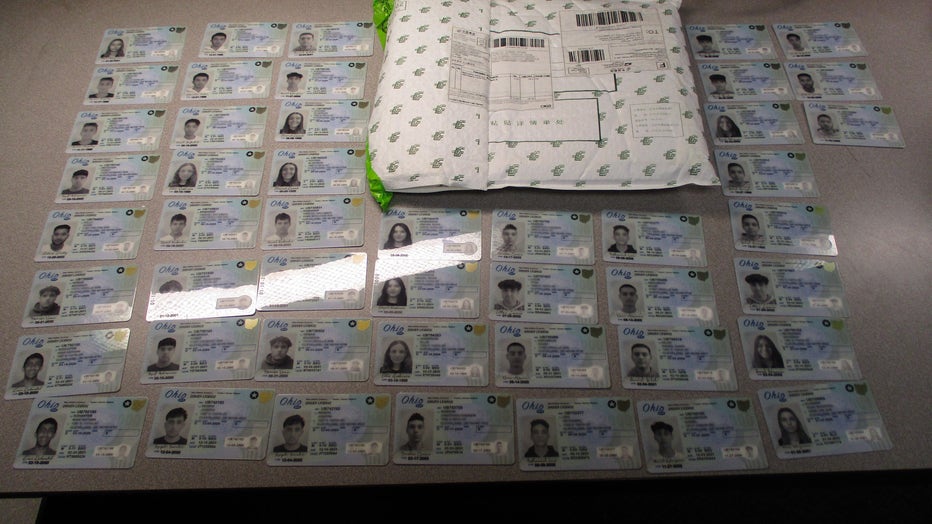