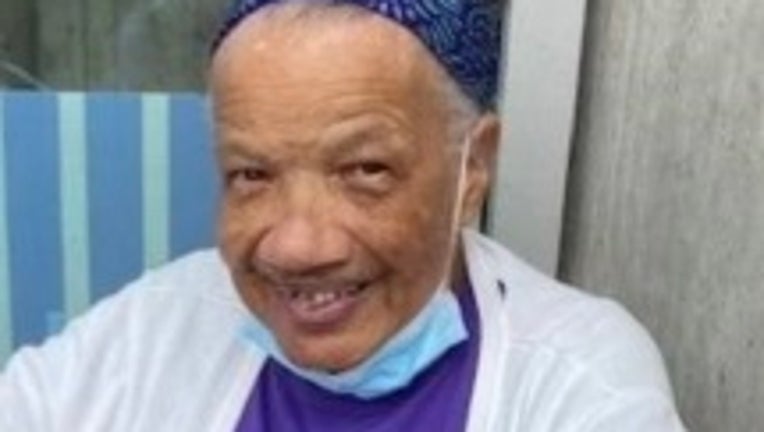 CHICAGO - UPDATE: Police said on Sunday afternoon that Ruth Tatum had been located.

A 91-year-old woman was reported missing Saturday from Hyde Park on the South Side.

Police described Tatum as a 5-foot, 155-pound woman with brown eyes and gray hair that she wears in a ponytail. She was wearing a light gray jacket, a blue shirt, a white and black skirt and black shoes when she went missing, police said.

Tatum has dementia and was using a red walker when she was last seen, police said.