MUNDELEIN, Ill. - A 41-year-old woman who was abducted by her ex-partner was rescued by Lake County Sheriff's deputies early Friday morning in a barn in Unincorporated Mundelein.

Deputies responded to a domestic dispute call about 1:30 a.m. in the 32800 block of Fairfield Road, according to a statement from Deputy Chief Chris Covelli of the Lake County Sheriff's Office.

Covelli said the woman was sleeping in her Mundelein home when she was awoken by her ex-partner, 44-year-old Claudio Gutierrez-Campo of Round Lake Beach.

Gutierrez-Campo entered the woman's home unlawfully and began to argue with her before forcing her outside, beating her and then pushing her into his van, Covelli said. 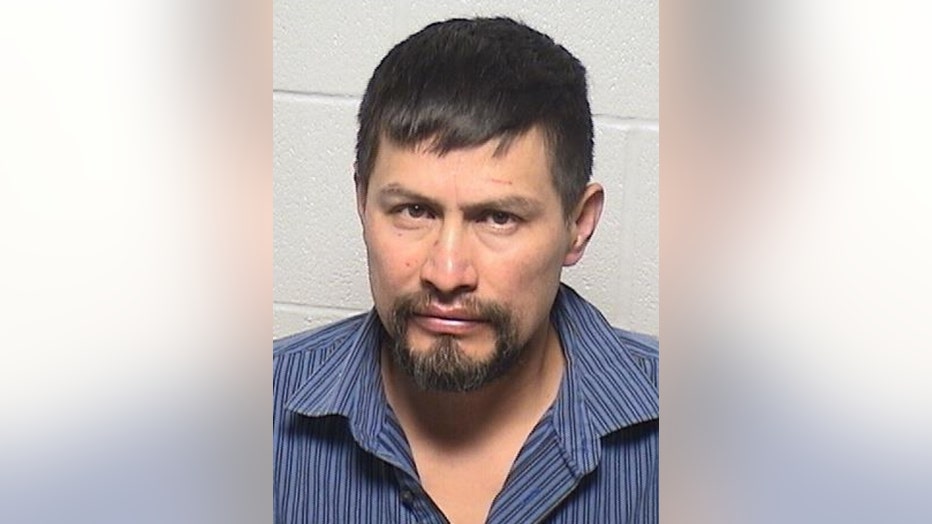 He then drove the woman to a barn he owned on Fairfield Road and locked her inside a makeshift bedroom, where he forcefully removed the woman's clothing, the statement said.

The woman's daughter, who woke up during the initial argument, realized Gutierrez-Campo had abducted her mother and checked the property on Fairfield Road. The daughter saw Gutierrez-Campo's van at the property and tried to enter the barn, but it was locked, Covelli said.

After calling 911, sheriff's deputies responded to the barn and rescued the woman, who sustained non-life-threatening injuries as a result of being battered by Gutierrez-Campo.

Gutierrez-Campo is being held in the Lake County Jail. He is due in court Friday.