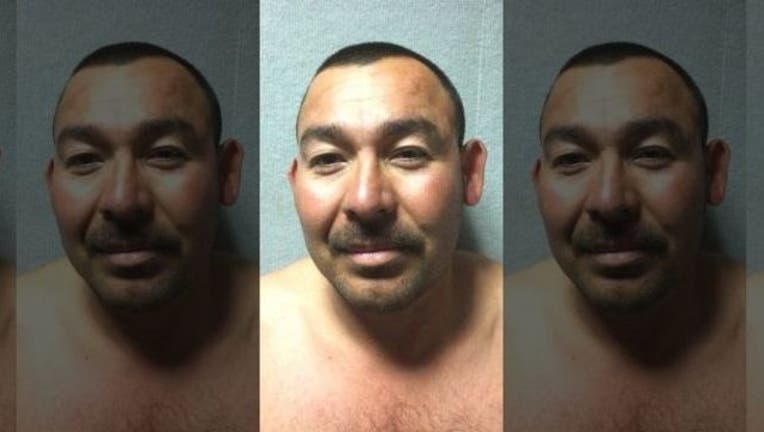 FOX NEWS - A man accused of an “unprovoked and brutal stabbing” at a market in California last month is an illegal immigrant with a criminal record who had been previously deported seven times, a U.S. Immigration and Customs Enforcement spokesman told Fox News.

Ricardo Velasquez-Romero, 39, who also goes by the name Eulalio Miniz Orozco, was arrested last month after local police say he stabbed a 61-year-old man in the neck at Lola’s Market in Santa Rosa on Dec. 21.

Department of Homeland Security databases indicate Velasquez-Romero “has been repatriated to his native Mexico seven times since 2007,” a spokesman for ICE said.

“Records indicate Mr. Velasquez also has multiple prior criminal convictions, including those from felony drug and weapons charges,” said James Schwab, a spokesman in San Francisco for ICE.

Schwab said ICE has placed a detainer on the suspect with the Sonoma County Jail, indicating a desire to take custody of him when released from local custody, and “continues to closely monitor the legal proceedings of Mr. Velasquez.”

At the time of the stabbing, Santa Rosa Police said the victim and the suspect had been sitting at different tables in the restaurant and had not spoken to each other.

“At one point, the suspect stood up and walked toward the victim,” the local police said a news release. “The suspect had an unknown stabbing instrument in his hand and stabbed the victim once in the neck. The suspect then fled the area on foot.”

Velasquez-Romero had been residing in Santa Rosa for the previous two months, police said.

The victim, whose name was not released, was transported to a local hospital with a life-threatening injury. At the time of Velasquez-Romero’s arrest last month, the police said the victim’s condition had been upgraded to stable.

Velasquez-Romero has been charged with attempted murder.