One year after the police killing of 13-year-old Adam Toledo in the city’s Little Village neighborhood, Toledo’s family voiced their pain on Tuesday.

CHICAGO - One year after the police killing of 13-year-old Adam Toledo in the city’s Little Village neighborhood, Toledo’s family voiced their pain on Tuesday.

"Adam deserves better than that and we’re not going to stop until we get justice for him," said Esmeralda Toledo, Adam Toledo’s sister.

Toledo's death on March 29, 2021, made national headlines and prompted a closer look at the Chicago Police Department's foot pursuit policy.

Currently, there are changes in the works, but CPD is still analyzing feedback, with a new policy set to take effect this summer.

On Tuesday, to mark one year since the teen’s death, Toledo’s family gathered just steps away from where he was shot and killed following a foot pursuit.

"This is not the place where Adam deserved to die. In an alley, alone at night, 13-years-old," said Esmeralda Toledo.

At the time, Toledo was running from police while holding a gun. Toledo dropped the gun as he turned toward Officer Eric Stillman; less than one second later, Stillman fired once.

"He held his hand up and he did what Eric Stillman told him to do, and he still died," Toledo’s sister said Tuesday. "That is not justice. Adam deserved better than that, and we will not stop until we get justice for him."

Earlier this month, Cook County State's Attorney Kim Foxx announced that Stillman will not be criminally charged for the shooting. Foxx stated she did not believe there was criminal intent behind it, and that the officer feared for his life. 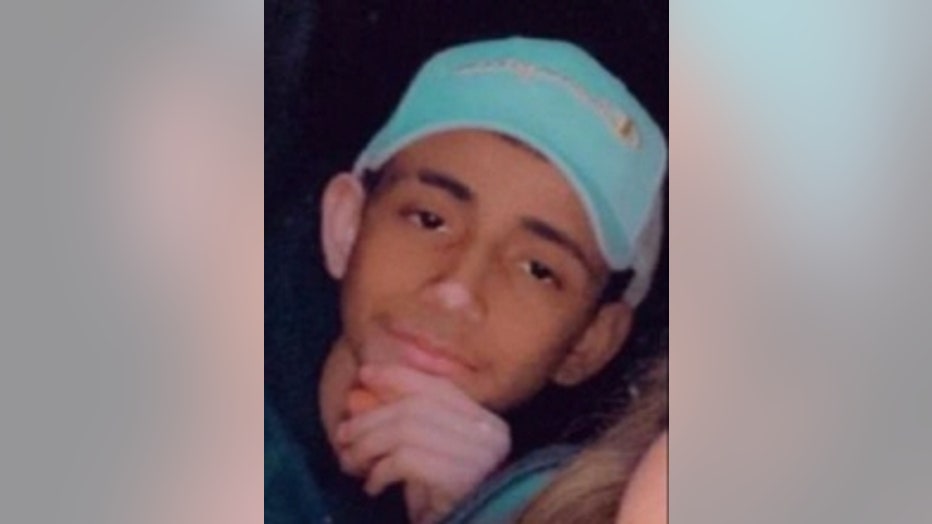 "As a young man a year ago, when I first found out the news that a 13-year-old boy passed away in my neighborhood, in my backyard, I was outraged," said Kristian Armendariz with the Little Village Community Council.

Despite Foxx’s determination, Toledo's loved ones and the Little Village Community Council are demanding that someone be held accountable for Toledo’s death.

"After we attended the meeting with Kim Foxx, we were distraught, disappointed and unhappy with the decision she made. As a family, we are together and we won’t stop fighting until we know that justice is on our side," said Ramon Perez, one of Toledo’s family members.

On Tuesday evening, Toledo’s relatives gathered for a march in his memory.

"Justice needs to be shown for our community so we can build that community relationship that they claim they want to build with us," said Graciela Garcia with the Little Village Community Council.

After determining that the officer would not face criminal charges, Foxx's office referred the case to the Illinois Office of the State's Attorney Appellate Prosecutor for further review. It, too, found that criminal charges in this case were not appropriate.

In a statement Tuesday to the Sun-Times, the state’s attorney’s office said it "conducted a thorough review of the shooting of Adam Toledo and found that while Officer Stillman may have violated the CPD foot chase policies, his actions at the time of the shooting did not rise to the level of criminal charges."

Still, Armendariz said the community won’t give up.

"The justice we’re seeking right now is for Eric Stillman to be prosecuted for manslaughter and to show a message to every elected official in the city … we’re going to hold you accountable."

In addition to that, Armendariz said the group wants to see a more efficient foot pursuit policy.

The policy instructs officers to refrain from pursuing suspects engaged in Class A misdemeanors unless there is a threat to the public. The Chicago Police Department adopted the policy last March after a recommendation by the Independent Monitoring Team overseeing compliance with a federal consent decree.

While a new draft of the policy was released in early February, the period for public comment has closed and the policy will now be finalized between the Independent Monitoring Team and CPD.

But Armendariz said the policy was faulty to begin with and officials rushed to release it in the wake of the two shootings.

"It’s not transparent," he said. "Nothing has changed."