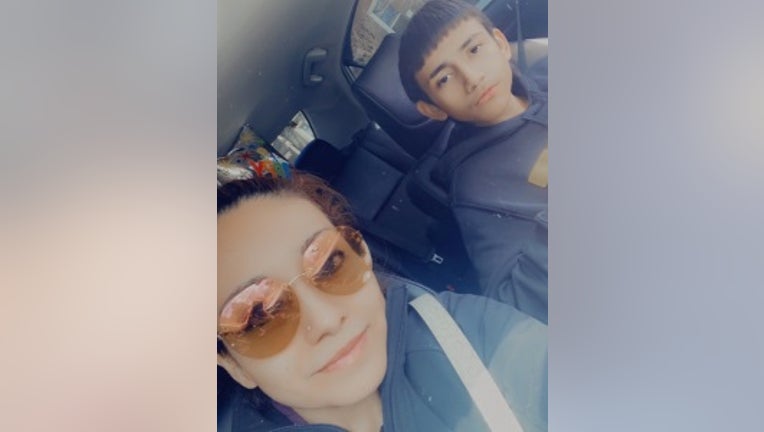 CHICAGO - The family of Adam Toledo, a 13-year-old fatally shot by police in Little Village, will get to see body camera video of the shooting next week, the Chicago Sun-Times is reporting.

"The family is scheduled to view body camera video and other materials next week," according to a statement issued Friday by attorneys Joel Hirschhorn and Adeena Weiss Ortiz.

The Civilian Office of Police Accountability said it plans to release the video publicly after the family views it.

Adam was shot and killed early March 29 after officers responded to a report of gunfire about 2:35 a.m. and saw two males standing in an alley in the 2300 block of South Sawyer Avenue, police said.

Police said the person later identified as Adam ran from the scene and was shot in the chest by a police officer during what police an "armed confrontation." They later released a photo of a weapon they said they recovered at the scene.