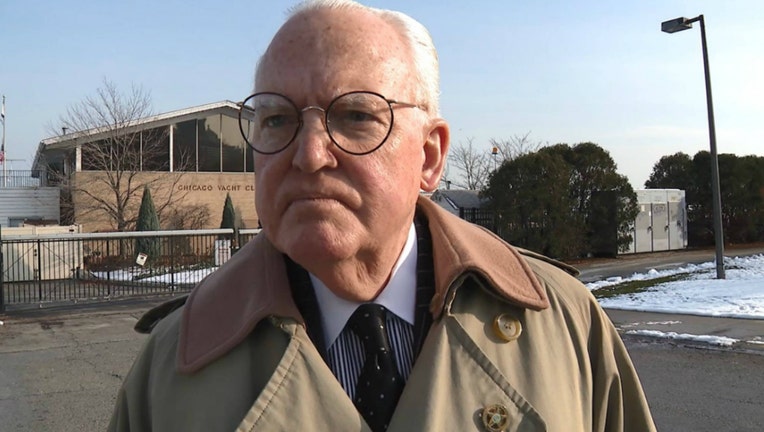 CHICAGO - Records show Chicago's longest serving alderman has spent nearly $400,000 from his campaign fund to cover legal bills as he fights federal racketeering and other charges.

Campaign finance disclosures say Ed Burke's paid $245,000 from the fund in September to the Jenner & Block law firm. Some $146,000 was paid to Loeb & Loeb around the same time. Such spending isn't against the law.

The disclosures by "Friends of Edward M. Burke" were filed Thursday with the Illinois State Board of Elections.

Documents charging the 75-year-old Burke focused on his own law firm, Klafter & Burke. They accuse him, among other things, of trying to extort the owner of a fast-food company for legal business in exchange for city construction permits.

Burke pleaded not guilty and has denied any wrongdoing.