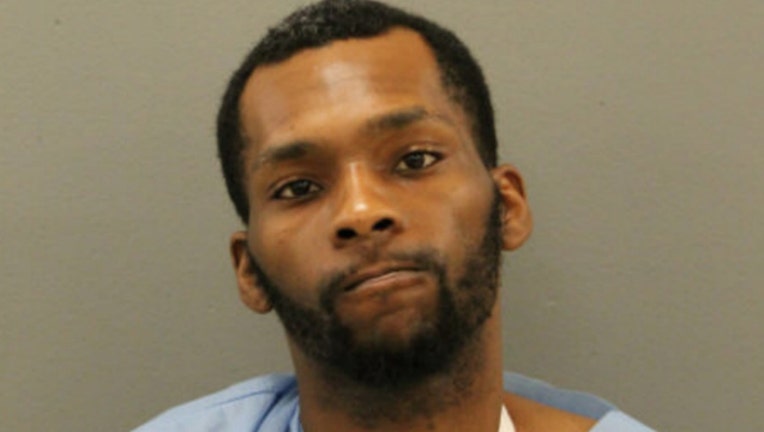 CHICAGO (Sun-Times Media Wire) - Two men are facing felony charges after being shot by a business owner Tuesday night during an attempted robbery in the South Side Englewood neighborhood.

About 7:05 p.m., 29-year-old Jimmy Smith and 21-year-old Raju Bell walked into the business in the 300 block of West 75th Street and pulled out weapons in an effort to rob it, according to Chicago Police. The business owner then fired shots, striking Bell in the abdomen and Smith in the arm.

They were taken into custody at the hospital after the business owner positively identified them as the attempted robbers, police said.

Both men were ordered held without bail at their initial hearing on the case, according to Cook County Sheriff’s Office records. Bell remained hospitalized. Their next court dates were scheduled for Tuesday in Branch 48.