Amirante says he was stunned when a Cook County judge ordered his client, 30-year-old Thomas Tansey, held without bond on first-degree murder charges.

Tansey is accused of killing 23-year-old Kenneth Paterimos following a fight at Richard’s Bar in West Town on February 21. 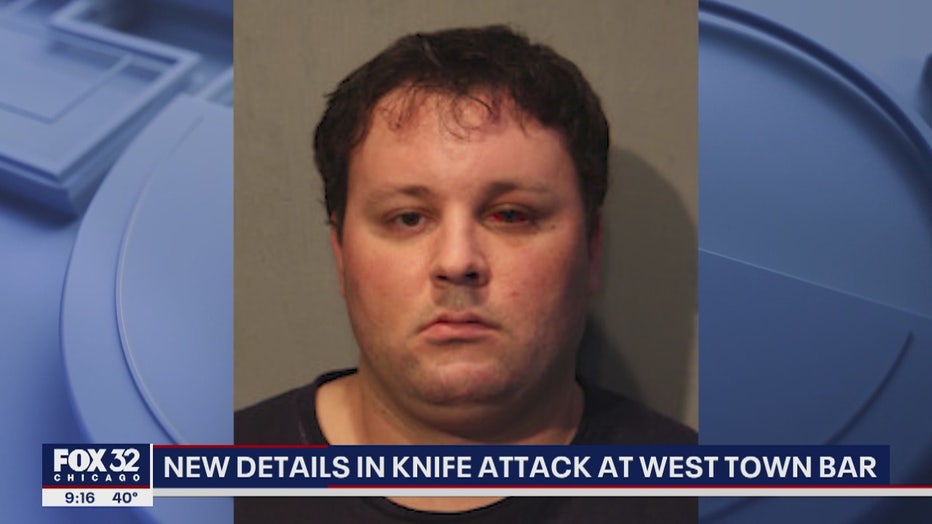 The prosecutor says at some point, Tansey pulled out a box cutter and began slashing Paterimo.

"The victim suffered stab wounds to the back of his head, his right ear, his middle back, right clavicle and right arm. The wound to the right arm was fatal as it severed his brachial artery,” Murphy said.

"My guy got followed in the street. The evidence showed he went out and he got followed and attacked,” Amirante responded.

Amirante says Tansey is remorseful that he killed Paterimo and suffers from PTSD.

"He was a Marine and he did two tours of duty in Afghanistan. Pretty traumatic stuff he went through and this was certainly traumatic and brings all that back,” Amirante said.

Paterimo's family was in court, but did not want to talk after the bond hearing.

Initially it was reported the fight started because Tansey used a homophobic slur against Paterimo, who was bisexual. But prosecutors say that was never corroborated by police. They still do not know why the fight started.