KANE COUNTY - An Oswego man has been found guilty of murdering two Aurora residents who were simply just leaving a restaurant as it closed for the night.

On March 10, 2017, officials say 42-year-old Serafin Castellanos — armed with a handgun — approached 35-year-old Jermaine Taylor who had just left La Flama de Oro restaurant and bar in Aurora and fired a single shot into his torso.

Castellanos then fled on foot. As he ran away, he fired eight more shots in the direction of the restaurant door as patrons were leaving, officials said. Anselmo Fernandez, 57, was struck by the gunfire.

Taylor and Fernandez were pronounced dead shortly after the shooting at an area hospital.

A third victim was also shot, but survived with a permanent eye injury.

Ten months would pass before Castellanos was charged. 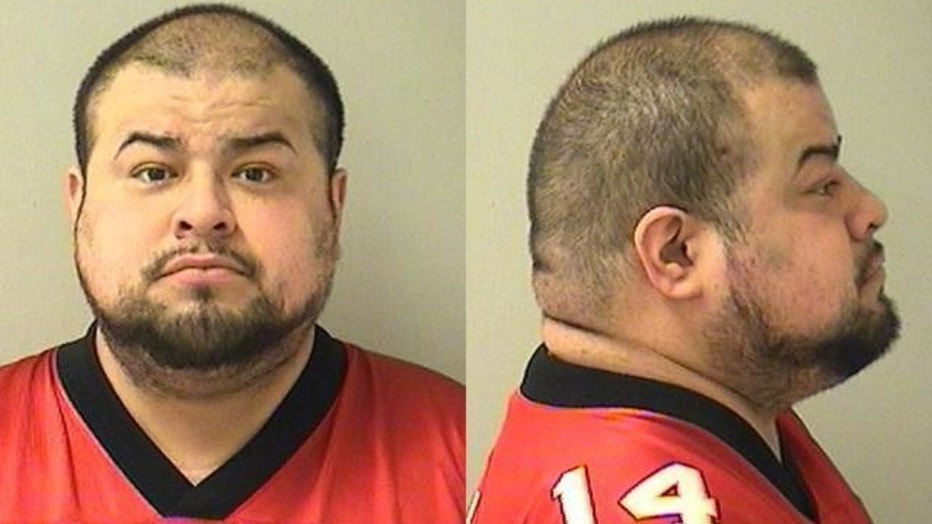 "This was an indiscriminate and intolerant act of violence in the community that we will not stand for," said Kane County Assistant State’s Attorneys Bill Engerman.

Castellanos is due in court Feb. 22, 2022 for sentencing. He faces a mandatory sentence of life in the Illinois Department of Corrections because he’s been convicted of two murders.