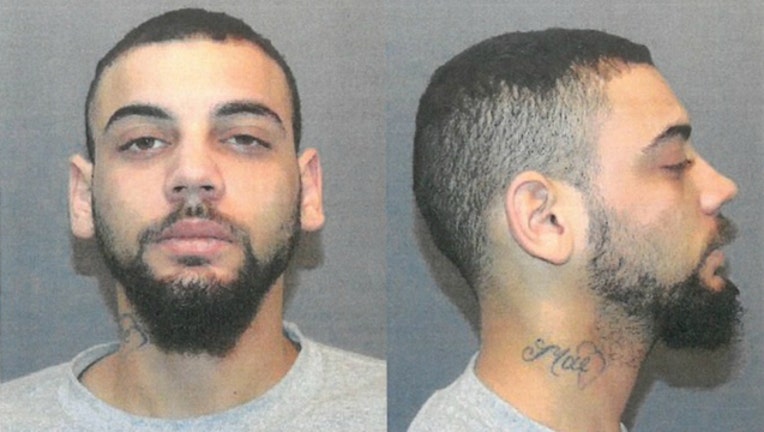 SUN-TIMES MEDIA WIRE - A west suburban Aurora man has been arrested for calling 911 and falsely claiming to have stabbed his girlfriend several months ago in Montgomery.

Isreal Steele, 22, called 911 on Aug. 25 and said he had stabbed his girlfriend, according to a statement from the Kendall County sheriff’s office. Officers from multiple police agencies responded to the 100 block of Fernwood Road in Montgomery and determined that the claim was false.

Steele, who lives in the 400 block of Grant Street in Aurora, was arrested Dec. 23 and charged with a felony count of disorderly conduct, the sheriff’s office said. He is being held at the Kendall County jail on a $7,500 bond.