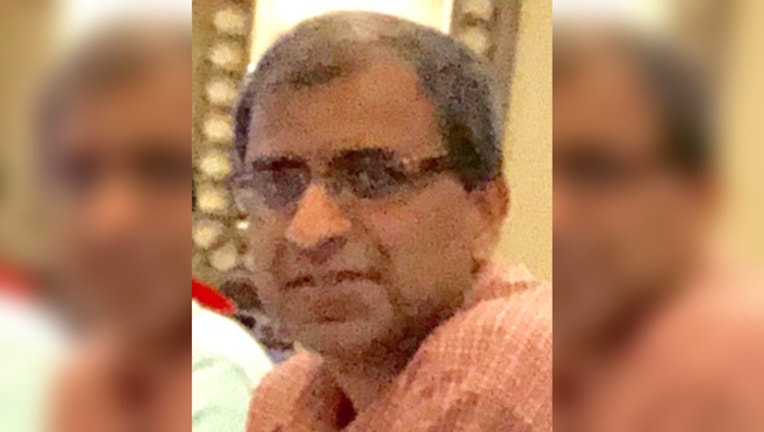 SUN TIMES MEDIA WIRE - A body found Monday in the Des Plaines River in northwest suburbs has been identified.

Raj Rawal, 50, drowned in the river and was found about 6:30 p.m. at the Riverwalk building at Lake Cook and Milwaukee Roads in Buffalo Grove, according to Lake County Coroner Howard Cooper.

Authorities searched for Rawal after he was reported missing from his home in unincorporated Deerfield, the Lake County sheriff’s office said at the time. His family said he recently showed signs of depression, and was last seen July 27 leaving home on his bike.

Officers found his bike and cellphone along the shoreline of the Des Plaines River Trail, but were initially unable to find him, police said.

On Sunday, police canceled the missing persons alert, stating a body they believed was Rawal’s was found in the Des Plaines River.

“We have been in close contact with Mr. Rawal’s family and our deepest condolences go out to them during this difficult time,” Cooper said.