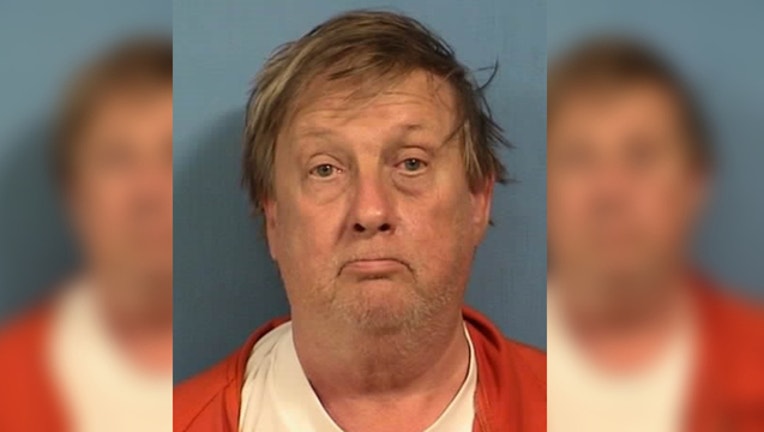 BARTLETT, Ill. (SUN TIMES MEDIA WIRE) - A man has been charged with murder for allegedly stabbing his 93-year-old mother a dozen times Wednesday at their northwest suburban Bartlett home.

Edward Mitzelfeld, 64, is charged with first-degree murder for the death of his mother, Frances Kelly, according to a statement from the DuPage County state’s attorney’s office.

“What makes this case particularly troubling is that the defendant is the victim’s son,” State’s Attorney Robert Berlin said in the statement. “I wish Frances’ family and friends strength and courage as they say goodbye to one family member and find themselves looking at another family member accused of her murder.

Kelly was in the kitchen of the home in the 700 block of Bryn Mawr Avenue when Mitzelfeld stabbed her in the back 12 times with a kitchen knife, prosecutors said. The attack severed her aorta and punctured her lungs.

Mitzelfeld called 911 at 5:23 p.m. and was outside the house with his hands raised when officers arrived, the state’s attorney’s office said. He was arrested without incident.

Police found Kelly facedown on the floor in a pool of blood, prosecutors said. She was dead at the scene.

Judge Robert Miller set Mitzelfeld’s bail at $5 million during a hearing Friday morning. He remains held at the DuPage County Jail in Wheaton.

Mitzelfeld is due back in court on June 3, when the court will rule on a state motion to appoint a clinical psychologist in the case.