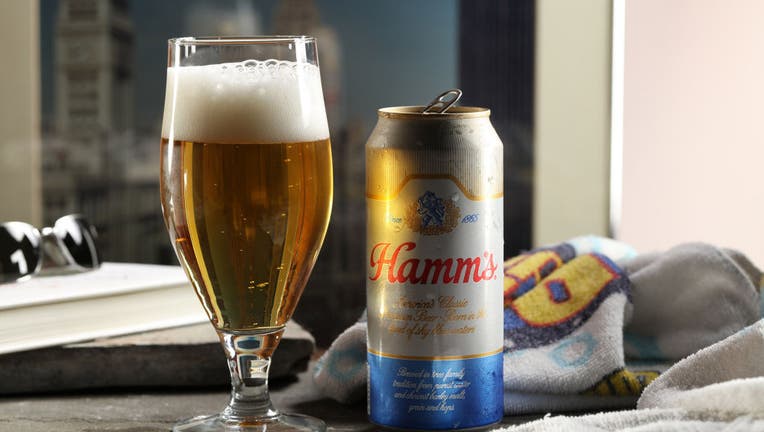 Thanks for the vote of confidence, Hamm’s.

Hamm’s, a Minnesota-based beer brand that bills itself as "the beer … refreshing," is offering a chance to win one of 50 "broken-resolution preparedness kits" for when we inevitably break our New Year’s promises to ourselves.

The Hammergency Kits, as they’re called, include a six-pack of Hamm’s beer (redeemable via a prepaid gift card) and 5 pounds of "restaurant quality" bacon, all contained within a Hamm’s-branded cooler. Sweatpants are noticeably absent from the kit, though they still seem wholly appropriate for binging on bacon and beer.

"After this past year, we could all use a little break from the pressure of resolutions and just enjoy ourselves, and that’s what we’re all about over here at Hamm’s," said Hamm’s Marketing Manager Trisha Bakshi in a press release. "We made the Hammergency Kit for some tried-and-true indulgence, but we also made it because it’s fun and quirky, and we want to head into the new year focusing on the simple things that make us happy."

Hamm’s drinkers over the age of 21 — and especially those with no confidence that they’ll be able to refrain from drinking or eating fatty pork products, despite resolving to do just that — can enter to win a kit at Hammergency.com through Jan. 13. The 50 winners will be notified instantly of their prize.

Hamm’s, which is owned by the Molson Coors, has previously encouraged similar bad behavior. In August, after a hidden stash of Hamm’s from the 1980s was discovered at a library in Washington state, the brand offered 30 cases of beer to anyone who could prove they were the library-goer (or library employee) who was drinking when they should’ve been studying.