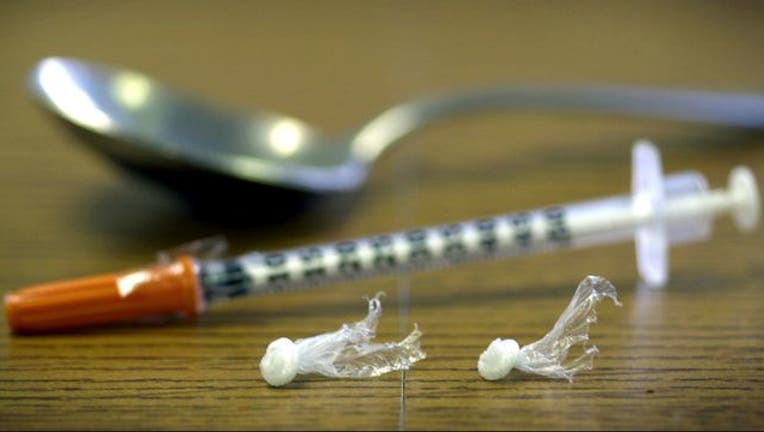 CHICAGO (Sun-Times Media Wire) - Twelve people were indicted on federal drug charges after an investigation into heroin trafficking on Chicago’s West Side out of west suburban Bellwood.

The investigation, which authorities called “Operation Dirty Ice,” involved intercepting cell phone communications, “extensive” surveillance and searches of multiple homes in Bellwood and the Austin neighborhood, according to a statement from the U.S. Attorney’s Office for the Northern District of Illinois.

Authorities arrested 12 people and seized one and a half kilograms of heroin, half a kilogram of crack cocaine, a stolen handgun and more than $892,000 in “illicit cash proceeds,” prosecutors said.

According to a criminal complaint filed Monday in U.S. District Court, 42-year-old Diamond Lake of Bellwood operated a drug trafficking organization that distributed at least 10 kilograms of heroin to customers on the West Side between May and October of this year. His organization allegedly distributed nearly 500 grams of heroin per week in the Chicago area.

Another Chicago man, 36-year-old Tyjuan Yates, was also charged in the complaint with possession of a controlled substance with intent to distribute.

The charge against Yates stems from a June traffic stop in the 4400 block of West Fulton in Garfield Park, according to the complaint. During the stop, police found about 109 grams of packaged heroin in Yates’ vehicle.

All 12 defendants made their initial appearances in federal court on Tuesday, prosecutors said. The conspiracy charge carries a sentence of 10 to 40 years in prison, while the possession charge is punishable by up to 20 years.