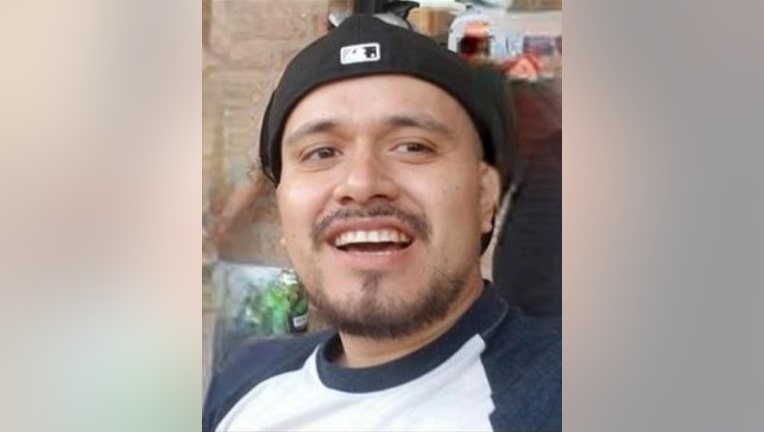 CHICAGO - A body that was discovered in the South Branch of the Chicago River is that of a man who went missing last month from Brighton Park.

Chicago police confirmed the body of 31-year-old Eden De La O was recovered from the river on Saturday near 41st Street and Central Avenue.

De La O was last seen April 3 in the 3400 block of South Western Avenue, according to a CPD missing person alert.

A cause of death has not been determined, and a death investigation was underway, according to police.